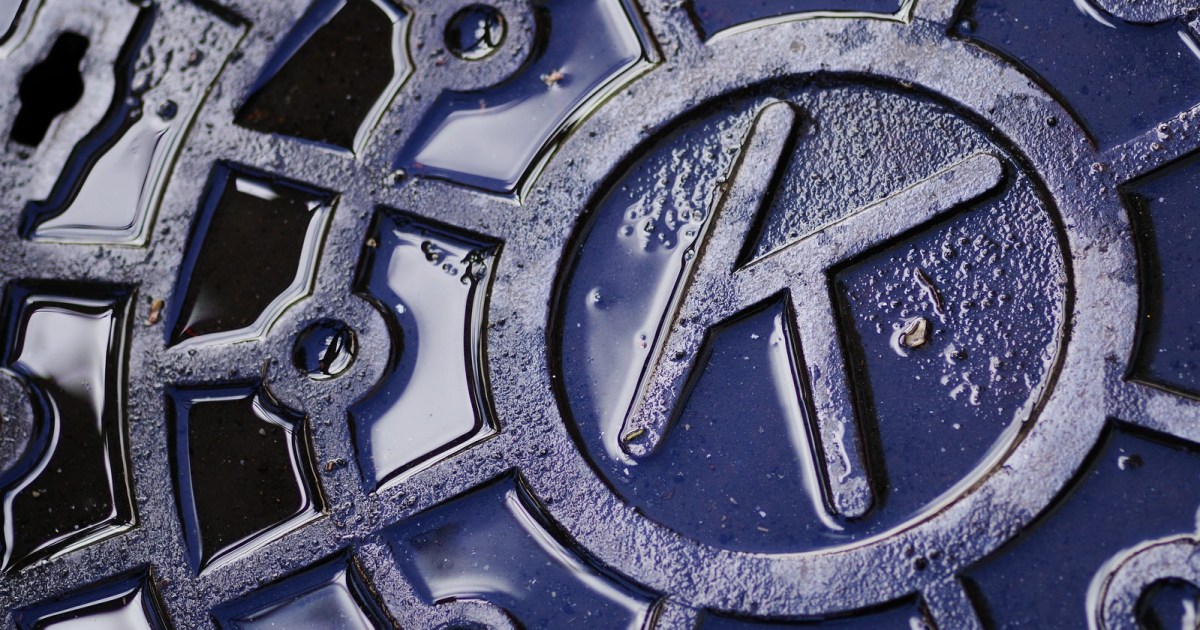 Manhole covers have been enjoying great popularity in Japan lately. Maintenance hole covers featuring famous anime and video game characters have become tourist attractions and Tokyo has even gone so far as to gamify the act of manhole inspection with big cash prizes. .

Manholes have even begun to feature in pop culture, such as the long-running tokusatsu action series for children Kamen Rider, in his 2018-2019 season Kamen Rider Zi-O during which the character Another Kiva appears. Without going too deep Kamen Rider lore, Another Kiva is basically the demonized version of the homicidal jilted lover Yuko Kitajima, who also uses a manhole cover as her weapon of choice.

▼ A montage of Yuko flipping her lid

Although the character’s appearance only lasted two episodes, it had an impact. This was largely due to the acting chops of Yumiko Shaku, who manages to throw a very natural manhole cover. Shaku’s role in Kamen Rider Zi-O earned her the title “Manhole Joyu” (“Manhole Actress”).

“I didn’t know, but Kamen Rider Zi-O really went viral,” Shaku told media, “It felt like my name was attached to manhole covers, and I’m grateful that I got a lot of work out of it. She added with a laugh, “I will do my best as Manhole Joyu from now on.”

She said all this at a ceremony honoring her inauguration as Yokohama Sewerage 150th Anniversary Public Relations Ambassador July 26. She also received a replica manhole cover to pose with for pictures. Since Shaku is a resident of Yokohama herself, the selection was too ideal.

▼ A video of the inauguration

News readers celebrated Shaku’s success, and some wondered if we should take this opportunity to rethink the way we think about and talk about manhole covers.

“And thus, the legend of Manhole Joyu begins.”
“Oh, I remember her from Mecha Godzilla!”
“Manholes are collapsing these days, so it’s good for her to help fix them.”
“’Manhole’ is a very sexist term. We should really start calling them “maintenance holes”.
“She got the Manhole Joyu title very quickly.”
“She should also learn to do the sewer voice.”

“Voice of sewer” (geisuido voice) is one of many Japanese terms that describe this extremely deep and guttural death metal voice. It would be pretty cool if Shaku could do that too, but I imagine she’ll be too busy to learn it for her mandate as public relations ambassador which will continue until March 31, 2023.

With Yokohama’s modern sewer system turning 150 this year, plenty of celebrations and awareness campaigns are sure to be in store. Shaku will play a pivotal role in promoting and attending these events during his tenure, and if we’re really lucky, we might be able to throw a maintenance hole cover on someone in a monster costume.

Source: Nikkan Sports, Hachima Kiko
Top picture: Pakutaso
● Want to be up to date with the latest articles from SoraNews24 as soon as they are published? Follow us on Facebook and Twitter!