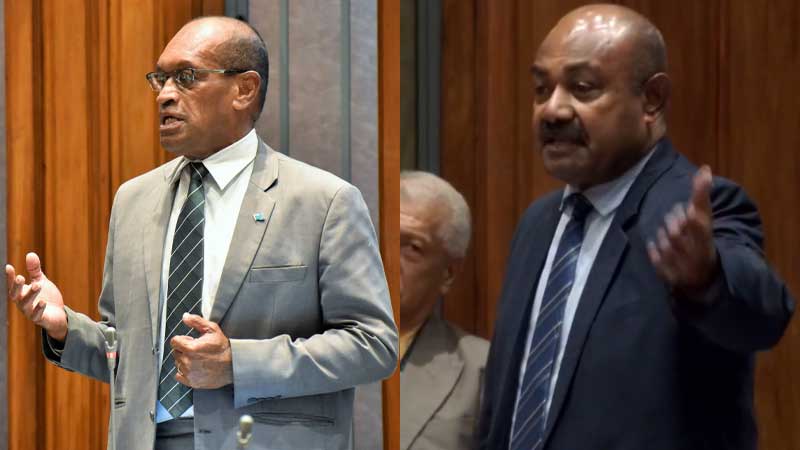 Infrastructure Minister Jone Usamate said they had implemented the open merit recruitment system to improve the quality of human resources in the country as there was previously a cronyism issue.

Speaking about the review of audit reports of government ministries and departments for the year ended July 31, 2016, Usamate previously said that they were aware of people being selected based on their ethnicity and background. the province they were from.

He says the government needed to get rid of that to make sure the best person is chosen for a particular job.

The minister also said that the head of SODELPA, Viliame Gavoka, had said that anyone with a diploma can go directly to a department but adds that this is not true.

He says the Open Merit System is not just about a person’s qualification, but their skills and what they have achieved before.

Usamate adds that some members of the opposition who were in public service previously say the way they’ve done things in the past has been the best.

However, he says anyone looking into the past thinks the same, but the only reason the government developed a new system is that there were loopholes in the past.

Meanwhile, SODELPA MP Inosi Kuridrani said if government ministers cannot do the job, they should resign because people are suffering on the ground.

Kuridrani says it’s just a waste of time and resources for a government to spend months making a budget plan and failing to implement it.

A functioning local government system is the key to democratic dividends