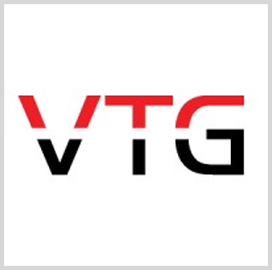 VTG will modernize the combat system as part of a work order on maritime naval systems; CEO John Hassoun quoted

VTG received a $ 20 million mission order from the US Navy’s Naval Sea Systems Command to modernize the Aegis combat system.

Jean Hassoun, President and CEO of VTG, said the work order assignment represents “a milestone” for the VTG team and has created an additional opportunity for the Chantilly, Va.-based company, to support the Navy.

The Mission Order was issued by the Port Hueneme division of the Naval Surface Warfare Center, which is a field activity of Naval Sea Systems Command. The responsibilities of VTG will also include the provision of logistical support services to the Air Dominance Department in-service engineering agent mission, as well as the functions of production and recovery, test, evaluation and cycle support. of life.

The alignment of VTG and the Navy was recently seen in the company appointment of retired Navy Rear Admiral Jim Shannon to executive vice-president of government relations January 6th. Its hiring should position the company’s technological offerings to best serve the defense market.

Atos develops a video system for the Dassault Aviation “Falcon”