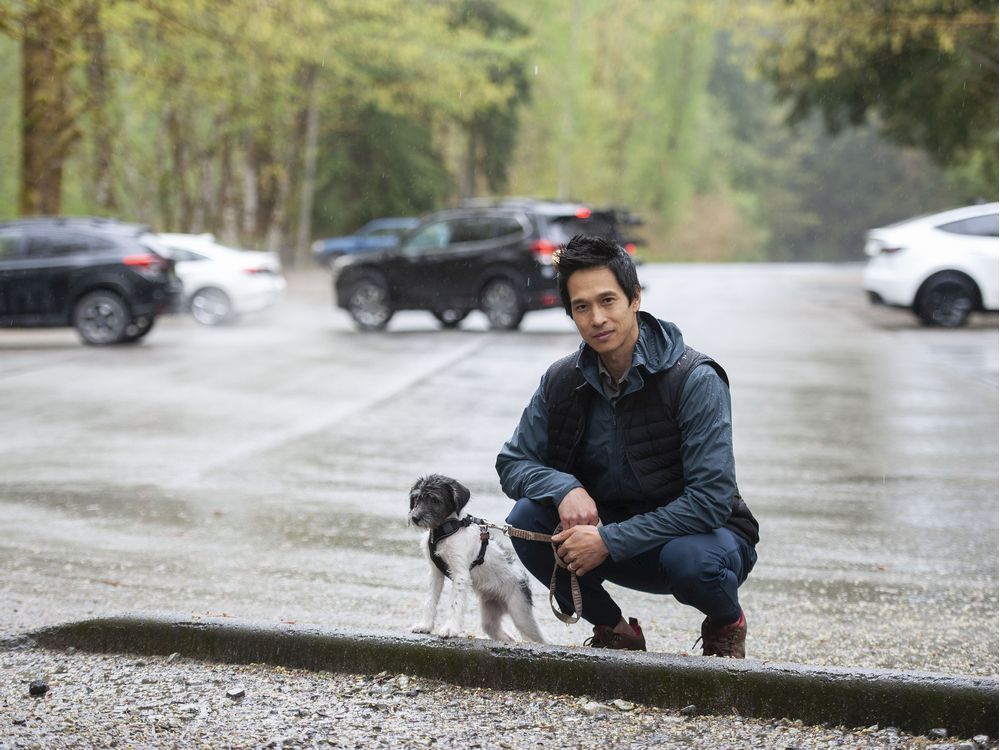 Hikers in Riti Chrea’s Saturday morning hiking group may need to pick up the pace if they don’t want to run into a new parking reservation system at Lake Buntzen.

Chrea is one of many hikers who fear the system, which will allow visitors to book a morning or afternoon timeslot from June 27, will make it impossible to do some of the popular hikes that start near the reservoir BC Hydro, the longest of which takes 10 to 12 hours according to the Crown corporation trail guide.

“It looks like someone hasn’t thought about that,” he said.

The parking reservation pilot project, announced Wednesday, was cheered by local politicians after several years of traffic chaos in the Anmore area.

But that can lead to another set of problems, some people say.

Cars will line up outside the Buntzen Lake gate or idle down side streets, “pulling” it toward the park’s entrance when it opens in the morning, he said. Signs indicating when the park is full for the day don’t seem to deter crowds. The park has become inaccessible to anyone without the ability to fight for a place.

“Anmore will not allow anyone to park on the streets and drive in,” Lana Love Mauro said. “They tow them all. Old grannies and people with strollers come out of Buntzen to find their cars are missing.

McLellan said the new parking plan isn’t perfect, but “hopefully people will give it a chance.” Something is better than nothing.”

BC Hydro spokesman Kyle Donaldson said the utility has heard the concerns of Buntzen Lake hikers and is “exploring adding a day pass as a booking option.” As this is a pilot program, changes could also be made depending on what happens this summer, he said.

“Why didn’t they consult with the hiking community before announcing this?” He asked.

Jay MacArthur, chair of the BC Federation of Mountain Clubs Trails Committee, said BC Hydro’s plan appears to be making a “bad situation” worse. Although the provincial day pass program also has flaws, it allows hikers to go on a long hike. “It’s a necessary evil on the weekend.”

In a statement, BC Parks said it was still determining the details and timing of its pass plan for the upcoming season.

“While new to BC Parks, actively managing day-use numbers is common in other park systems where demand exceeds capacity,” the statement said. “Although the majestic parks of British Columbia’s Lower Mainland are vast, the vast majority of public use is on developed trails, at backcountry camping facilities and established trailheads ( and) parking lots. These facilities all have a limited capacity.

The release notes that there are a “limited number of locations where we can build new gear.”

More news, less ads: Our in-depth journalism is possible thanks to the support of our subscribers. For just $3.50 a week, you can get unlimited, lightweight access to the Vancouver Sun, The Province, National Post and 13 other Canadian news sites. Support us by subscribing today: The Vancouver Sun | Province.

Sign up to receive daily news from the Vancouver Sun, a division of Postmedia Network Inc.

Thank you for your registration!

A welcome email is on its way. If you don’t see it, please check your spam folder.

The next issue of Vancouver Sun Headline News will soon be in your inbox.

We encountered a problem during your registration. Try Again