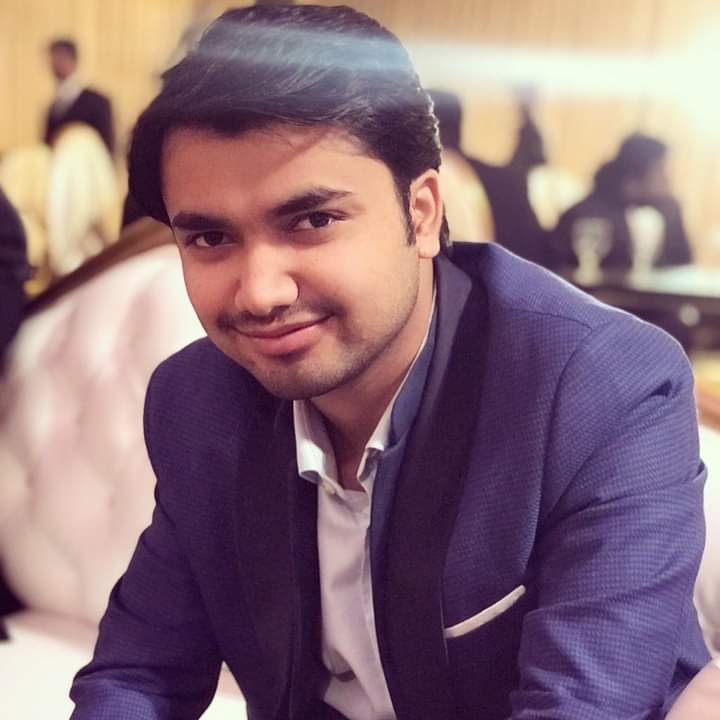 The most suitable system of government for Pakistan: presidential or parliamentary in a historical context

Since the carving of British India over seven decades, Pakistan has experienced many different constitutional forms, from parliamentary democracy to presidential form of government to outright military regimes. From the creation of Pakistan until recently, Pakistan’s political system of government has witnessed a multitude of challenges, conflicts and criticisms. Sadly, Pakistan has not learned from multi-colored constitutional and political history and has thus pushed the country deeper and deeper into the quagmire of uncertainty and insecurity. This country belongs to multiracial society with different ethnic, linguistic, cultural, religious, sectarian and parochial segments of the population living and interacting with each other. Any governmental or political system, presidential or parliamentary, must correspond to their aspirations and demands with clarity, sincerity and transparency. a difficult question.

Pakistan’s constitutional and political history provides a clear and crystalline indication that every form of parliamentary government, in which the victor does not take control of all governance, is replaced by martial laws. These all martial laws authorize the legitimate power of the president, had a careful respect for parliamentary democracy, and testified to the right of the presidential form of government that was most related to their own aspirations and character. This is clearly evident by the Ayub regime (1958-1969), during which he instilled martial law and served as president by repealing the Constitution of Pakistan of 1962. To implement the presidential system , Ayub assigned a committee of his own ministers (headed by Manzoor Qadir with Muhammad Shoaib and Bhutoo as members), which made full recommendations taking into account all of Ayub’s tastes and desires. Ayub’s studious and diligent efforts paid off, culminating in the presidential constitution of 1962, but this system has not been interpreted in its original context. For example, despite giving rational authority using the presidential system, the president and members of national and provincial assemblies were elected indirectly by the electoral college made up of grassroots Democrats. Ultimately, all political parties demanded the annulment of this presidential system and stood out for restoring the parliamentary system in the agitation against Ayub in 1968-69. The presidential system was not experienced in its true form and as a result it became more prone to vanguard power, corruption and favoritism. In addition, those close to the president and the coterie tend to take advantage of rational authority by delegating legitimate power to the appointed president, which can prove disastrous for Pakistan in recent times. Above all, in Pakistan there are no more checks and balances, on the three main pillars of the state, to make responsible and the president responsible, and this forced the political organizations to promulgate the parliamentary Constitution of 1973, in order to have rational authority in different hands. Once again after the parliamentary system, General Zia and Musharraf imposed martial law and blamed this political crisis on the parliamentary system and a weak presidency. In order to once again have recognized power in a political actor, Zia and Musharraf tried to make amendments to the constitution. Zia called for the revival of the 1973 Constitutional Ordinance (RCO) followed by the Eighth Amendment, for example, while Musharraf made unilateral changes to the constitution through his Legal Framework Ordinance (LFO) which has become the highlight of their campaigns. These amendments further strengthened the president’s position by giving him sweeping and overwhelming powers, thus making the office of the chief executive weak and vulnerable. This increase in the president’s power makes him more prone to corruption, favoritism, and widespread abuse. For example, in the space of eight years (1988-1966), the President dissolved the National Assembly four times in the exercise of this discretionary power. For the first time, on May 29, 1988, Zia dissolved the National Assembly and dismissed Junejo’s government. The second time was on August 6, 1990, when Ishaq dissolved the National Assembly and sacked the Benazir government. While the third time was in 1996 when Leghari sacked the second Benazir government. Due to the frequent exercise of this power, the National Assembly elected in 1985 for a period of five years lasted more than three years and two months, while the National Assembly elected in 1988, 1990 and 1993 has been dissolved. after twenty, twenty-nine and thirty-six months respectively. All of this indicates that in Pakistan the presidential system may no longer be suitable and therefore the 18th Amendment to the Constitution restored Pakistan’s parliamentary system.

First of all, in Pakistan it has been decades since different provinces do not have the same opportunities in life. The deployment of a presidential system, in which the president exercises the functions of head of state and government, can further accelerate this endemic which can create discrimination between pluralistic sections of society. The Punjab, for example, can be seen as having an advantage over all other provinces. There should be continuous quarrels and confrontations between the Punjab on the one hand, and the smaller provinces on the other. Second, in the event that the governors are appointed by the president as executive heads of the provinces, the Constitution will cease to be federal. This would mean practically the denial of the will of the inhabitants of the provinces and they would be denied the right to elect their own provincial administrations. Provincial administration would be seen as centrally imposed, as was the case during Ayub’s reign. This situation would be totally opposed to the concept of provincial autonomy and to the federal system. Third, the persecution and victimization of political opponents, a common occurrence in Pakistani politics, is likely to increase in the presidential system. In the parliamentary system, the opposition can protest in parliament which the prime minister and ministers must listen to. In the presidential system, there would be no such opportunity. Finally, greater provincial autonomy is likely to be demanded. In a federal presidential system, the provinces are supposed to be autonomous with their own elected leaders. If the constitution allows elected governors for the provinces, it can lead to serious friction or perhaps even a confrontation between the federation and a province if the president and the governor of that province belong to different political parties. The election campaign for governor could lead to raising provincial and parochial issues as opposed to national issues. This problem can exist anywhere in a presidential system, but in Pakistan, where the provinces have their own distinct identities and linguistic and ethnic groups, the situation would become serious and could run counter to the interests of national and political interests. solidarity.

For these reasons, one cannot avoid concluding that the parliamentary system, with all its drawbacks and drawbacks, may still be better suited to the situation and climate of Pakistan. Efforts should therefore be made to reduce the vices and excesses of the parliamentary system, such as self-transcendence and the destabilization of the government by outside forces like the army and the bureaucracy.

Trump’s plan to remove merit from the merit system