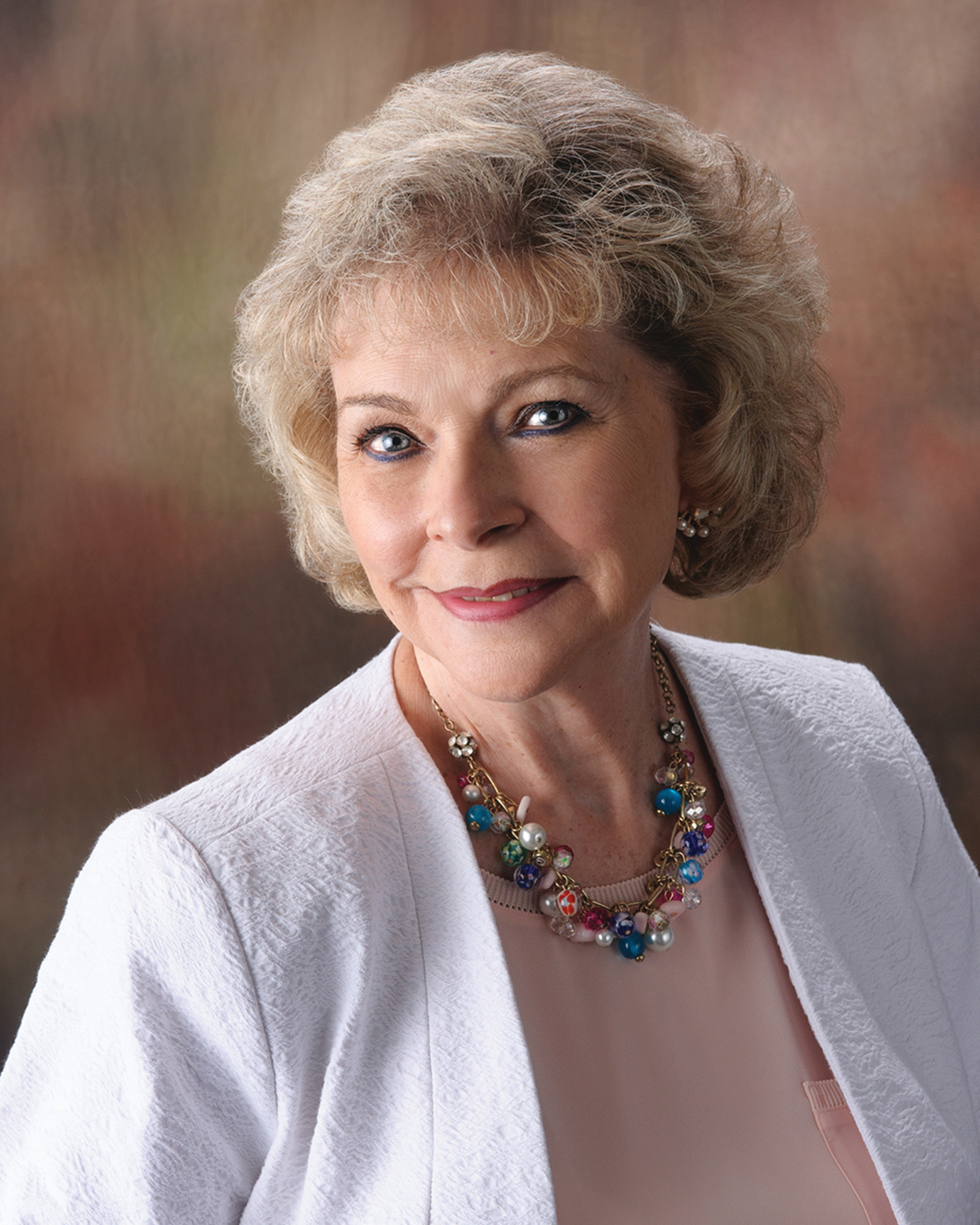 The government’s system of checks and balances

By PATRICIA A. SERPA and JULIE A. CASIMIRO

Recently, officials from the Rhode Island Department of Behavioral Health Care, Developmental Disabilities and Hospitals were called to speak to the House Oversight Committee. The reason was to answer questions about what was going on at the Zambarano Public Hospital. Shortly after, the resignation of the director of this agency was made public.

Unlike other standing committees of the General Assembly, the House Oversight Committee does not consider testimony on bills. Rather, it’s our job to look at state agencies that work for the executive branch and make sure that they are doing their job and complying with the laws that the legislature has enacted.

It makes us a watchdog for Rhode Island and it’s a job we take very seriously. Over the past three decades, state legislatures have begun to take a more active role in overseeing the operations of the executive branch. As we assume greater responsibility for government programs and services, the importance of legislative oversight cannot be overstated.

And that sometimes causes friction between the legislative and executive branches, because, let’s face it, no one likes having someone peeking over their shoulder. But it is an integral and necessary part of representative government. We are here to review the work of these state agencies, assess their operation and performance, and review the rules and regulations developed by these agencies to implement the law.

Since the current members of the Oversight Committee first met five years ago, we have looked at state agencies under the microscope and held directors to account. Meanwhile, we demanded responses for the months-long delay in tax refunds, which has resulted in a streamlining of this system.

We investigated the botched $ 364 million deployment of the state’s health and social services computer system, the United Health Infrastructure Project, which led to the resignation of the director of social services.

We investigated child deaths in the state when several children in the care of the Department of Children, Youth and Families died of neglect. We also investigated abuse at a Pawtucket group home, which led the state to terminate a contract with that facility.

We have reviewed hundreds of complaints filed against a provider who provides transportation for Medicaid recipients, the elderly and the disabled. This ultimately led to a million dollar fine and contract renegotiation.

Starting this year, we began to examine how the state is spending emergency funds to deal with the COVID-19 pandemic, including $ 1.25 billion in federal aid law. , relief and economic security against coronaviruses.

We also met to investigate reports that the State Council on Post-Secondary Education hired a foreign company to help Rhode Island College close a $ 10 million deficit. The company was hired on a non-competitive contract on Dec. 14 at $ 76,000 per week. After the meeting, the contract was canceled.

These are just a few examples of the work we have done. And we mention them because it is not enough for the General Assembly to pass laws. We must remain vigilant and make sure that the laws we pass are enforced and that the money we make our own is spent properly.

This system of checks and balances is a big part of the American system of government, and without it democracy and representation simply don’t work. Because whenever agencies are given the autonomy to go about their business unchecked and unhindered, abuse is sure to ensue. It is the nature of the beast.

Opinion: the government’s system of checks and balances