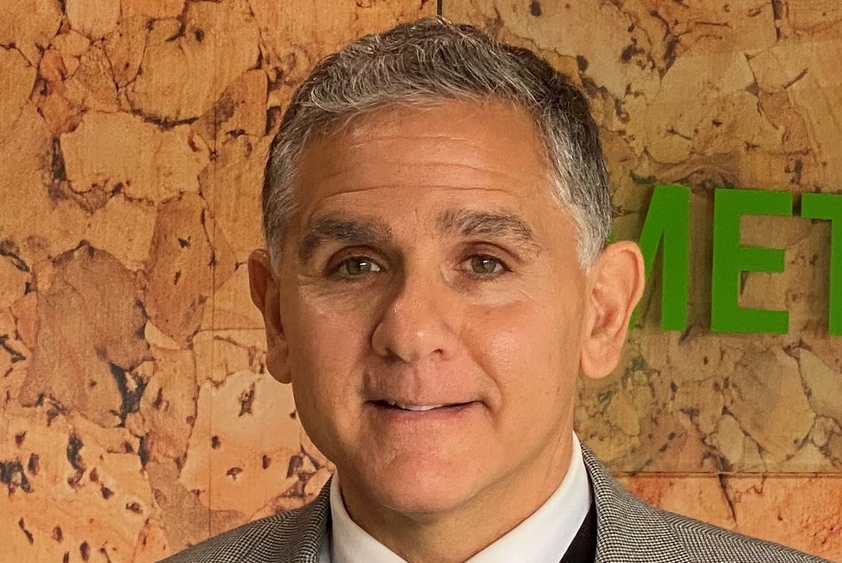 They needed someone to talk to.

He said when department members first walked in to meet Saratoga County’s newly formed Peer Support Team, they were a bit aloof and unsure of what to expect. But then they all started talking.

“I would say within the first 10 minutes of interaction, you saw people relax and express their feelings, get rid of those demons.”

The Saratoga County Peer Support Team is a collaboration between the County Department of Mental Health and Substance Abuse Services and the Saratoga County EMS Board. Its goal is to help first responders as soon as possible with any mental health needs they may face following critical incidents, according to a county news release.

The team is made up of 50 people from various agencies across the county, including firefighters, paramedics and police. The team is led by the commissioner of the county’s Department of Mental Health and Substance Abuse Services, Dr. Michael Prezioso.

Prior to the support team, there had been peer-to-peer events, but Prezioso said the county and the EMS board had organized training through the International Critical Incident Stress Foundation.

The county also uses a communication platform to direct resources.

The support team comes at a time when county departments have had to deal with tragic incidents, including multiple fatal road accidents and suicides at first aid agencies.

When the team goes to a ward to talk to members, they first get a snapshot of what happened and discuss the impact it had on people.

“We provide education about typical responses to traumatic events,” Prezioso said. “We try to normalize people’s experiences. People will all respond in different ways, but there are common themes. »

Common signs of distress include:

An estimated 30% of first responders, compared to 20% of the general population, will develop behavioral health issues such as post-traumatic stress disorder, according to a 2018 bulletin from the Substance Abuse and Mental Health Administration.

A member of the team will continue to follow to see how people are doing, Prezioso said.

Prezioso, who is both a paramedic and a psychologist, said if anyone needed further help they would be directed to him and in turn could refer them to other services if necessary.

In addition to providing peer support in the aftermath of tragedies, the group aims to provide training to help first responders who receive a call to care for someone with mental health needs.

“How do we find a way to interact and engage that person to give them the support they in turn need,” Prezioso said.

He said the team could also provide training in areas such as de-escalation.

Briner said the support team filled a gap that was missing.

“Without my team and my responders, we cannot do our job and if this team can save one of these responders from the demons that haunt us, it is all worth more than anything I can explain,” he said. he declares. “You can’t put a dollar amount on a human life.”

He also said it was time for first responders to focus on their mental health needs.

“There is help out there,” he said. “Holding things back is not the answer.”

More from The Daily Gazette: