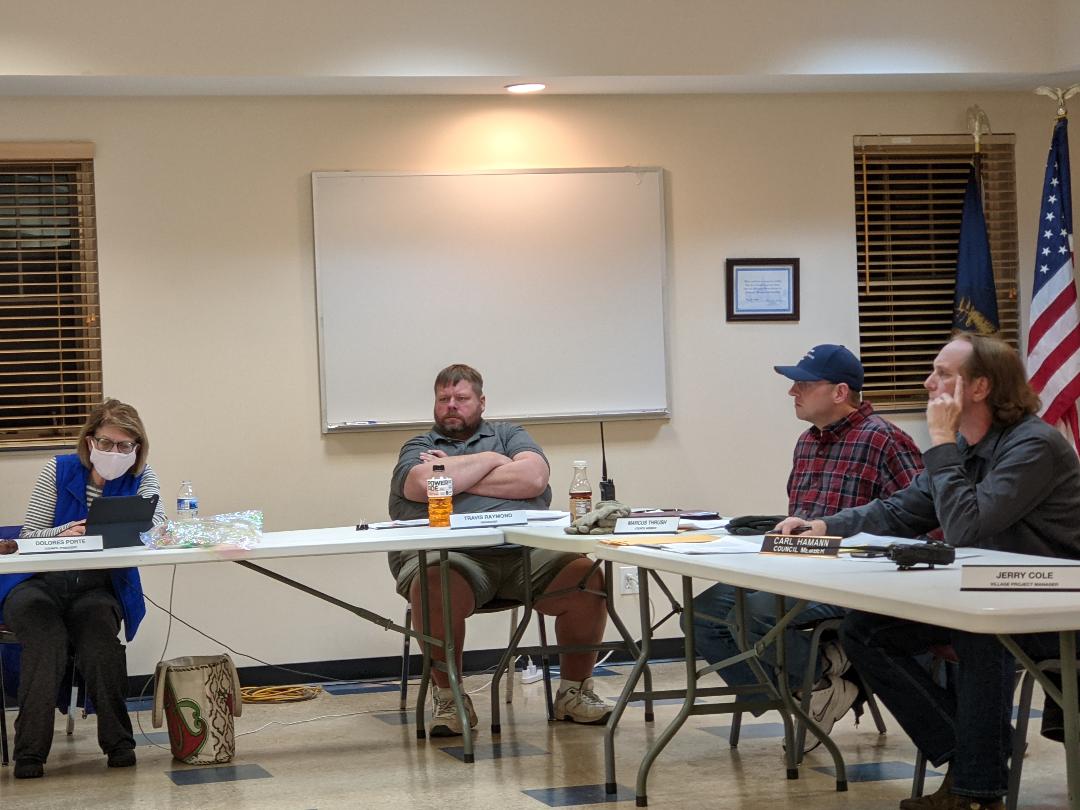 Seeking to add a wastewater treatment system, Sanford Village Council members will ask Wade Trim Company to speak with the United States Department of Agriculture at a time when the department is expected to invest millions dollars in water supply projects.

At a village council meeting on Monday evening, Troy Andrews and Wayne Hoffman, both from Wade Trim, a civil engineering, planning and surveying company, spoke to council about what might be available to them for help them achieve their hydraulic infrastructure objectives.

Andrews said that in 2007, the Department of Environmental Quality had a preliminary engineering report of the leach field with the goal of converting it to a storm sewer for the Township of Jerome and the Village of Sanford. The expected cost was $ 22 million. A separate study done in 2010 for the village alone came up with a price tag of $ 7.5 million.

Representatives for Wade Trim said they could speak with the USDA, and if the department requests an updated plan Andrews said they should dust off and revisit the 2007 document, applying current technology to determine the cost.

Andrews said previous studies contain valuable information. Still, he said there are more cost effective ways to provide a storm sewer that, on top of that, would leave a smaller footprint. However, an updated study would cost the village approximately $ 6,000.

“At least we can strike up a conversation,” Andrews said of the USDA talks. He said there was no cost for it.

Regarding the possibility for the village to opt for the supply of cannabis in the municipality, the council will hold a closed meeting with the village prosecutor on this matter in the next two weeks. Sanford Village President Dolores Porte said the meeting will work out what the village does next about it.

The new American Legion’s Post 443 commander at Sanford, Mark Kloha, introduced himself to Monday’s meeting. He brought in new American Legion Director of Cavaliers Shane Talbot who spoke about some of the Cavaliers’ activities including helping with Toys for Kids and with the Blue Star Mothers sending packages to the troops.

“We are a 100% charitable organization,” said Talbot.

In other news, Midland County Drain Commissioner Joe Sova was on hand to talk about what he’s doing and to give status on some of the 340 county and interior county drains.

Sova said the village’s drainage district was last reviewed in 2006, and will soon be redone.

VTG will modernize the combat system as part of a work order on maritime naval systems; CEO John Hassoun quoted