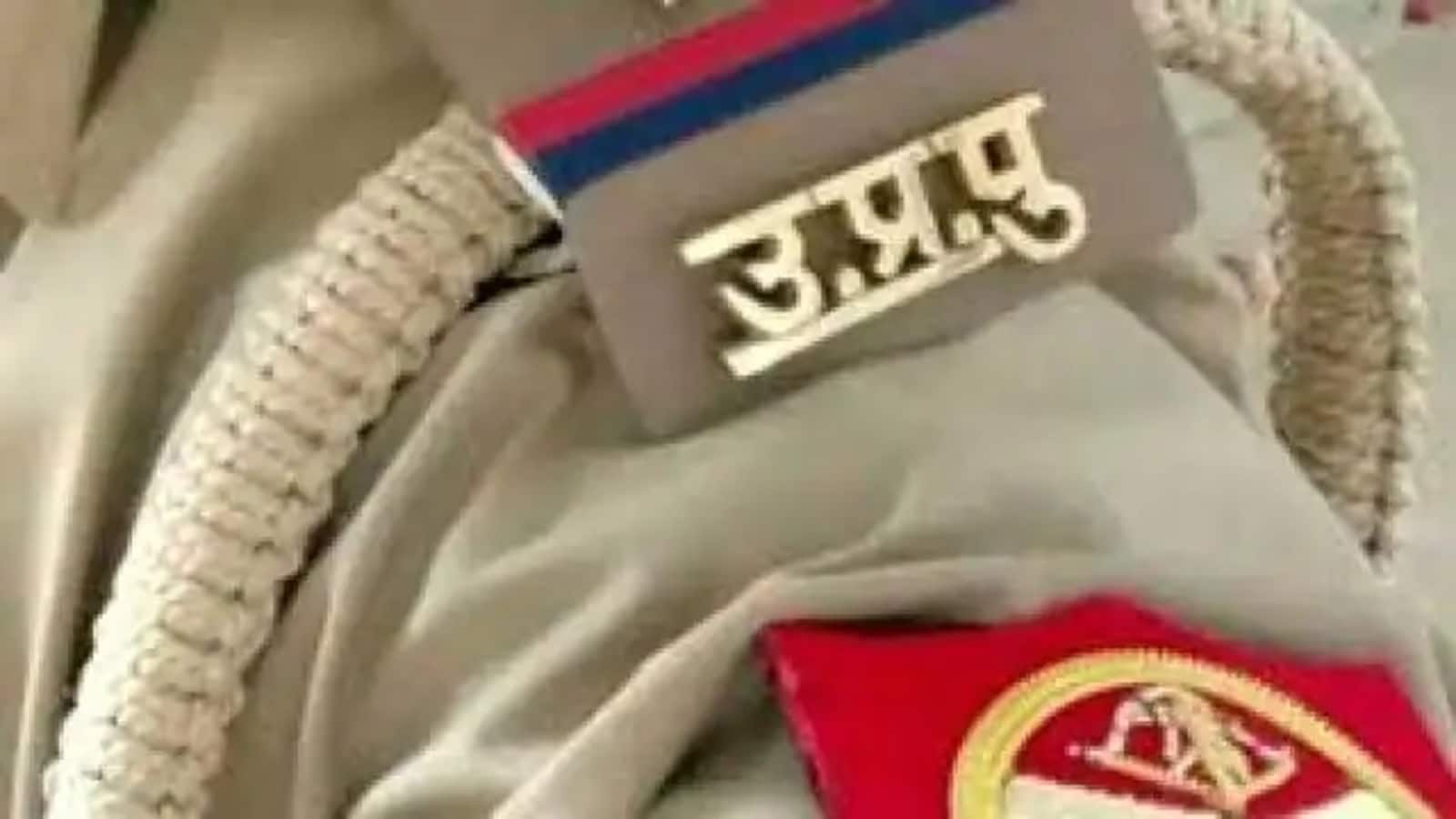 Unlike the traditional way of rating the crime scenario, a new public approval rating system has been launched in eleven districts of Gorakhpur area.

“While the best are rewarded, those who consistently do poorly are removed from their posts as police station officers,” Kumar said. A command center was set up to gather public feedback on the police response after their complaint was taken up.

“The new system has received positive feedback, but it will take some time for the police to be held accountable to the common man. The idea is not to analyze police performance based on data and statistics alone, as has been done for decades,” Kumar said. The traditional way to assess police performance is to compare the number of FIRs registered with the number of arrests that have been made. Police have regularly been accused of avoiding registering FIRs as the general perception has been to gauge police performance on the number of FIRs registered. However, the new scoring system aims to encourage FIR registration and also to improve the perception of the police.

The new scoring system also has manual provisions to assess the crime scenario through the registration of FIRs, problems encountered during its registration, response to services such as passport and character verification, among others.

The sample size of the Public Approval System is also increasing daily and is currently around “80,000 to 1.20 lakh”.

Kumar said this system is based on six points.

The first point relates to the number of complaints and complainants to senior police officers such as Inspectors General (IGs) and Deputy IGs of Gorakhpur, Basti and Devipatan, the three ranges that come under Gorakhpur area .

Other points include collecting feedback from victims and complainants on the registration of the FIR and the actions taken, random feedback from people approaching the police for different citizen services such as passport verification and verification of character and emergency response feedback, collected and collated from the UP-112 feedback system which is already operational as it is

Apart from these, there are two other points about the general perception of the work and image of the police.

“For this, we are carrying out a public opinion poll by sharing links on social media and soliciting a public response on how the police work,” Kumar said.

The ADG said this practice is carried out the first week of every month and the rating is then analyzed through the opinions of complainants and commoners.

“Gradings of police stations in charge are also done by Chief Superintendents of Police and Superintendents of Police from the 11th to the 17th of each month. The top five performers are rewarded while the bottom five receive a first-time review. A warning is issued for consecutive poor performance. If the manager is also in the list of worst performers for the third month, he is removed from his position,” Kumar explained.

“How do we work? Please let us know if we met your expectations. Also tell us if it doesn’t live up to your expectations. Your opinion is crucial for us and will help us to improve our efficiency and working style. We are committed to providing quality service. »

These posts are part of the opinion polls regularly carried out by the police on social networks to encourage people to share their opinion on the functioning of the police.

People’s opinion is also solicited by getting the QR code (for the survey link) published in the newspapers and also sharing it in different WhatsApp groups.