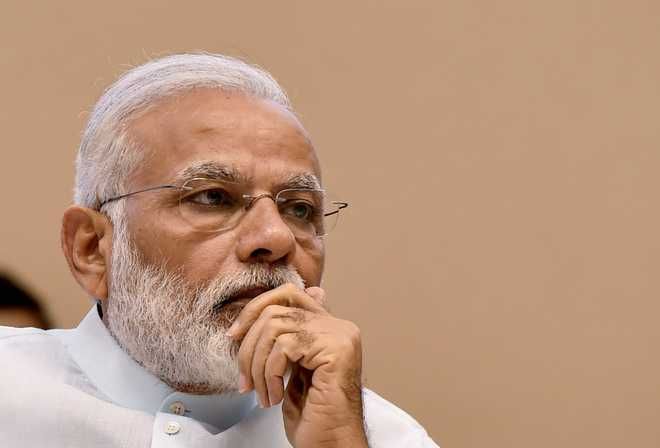 Prime Minister Narendra Modi on Saturday reviewed the implementation of the National Education Policy (NEP) 2020. He said the policy aims to remove language barriers in the way of learning.

His comments came amid recent language wars, with a section of South Indian politicians questioning the supremacy of Hindi over other languages.

Noting that the NEP was being implemented to ensure access, equity, inclusiveness and quality of education, the Prime Minister said, “Special efforts to track out-of-school children and bring them back into the mainstream to the introduction of multiple entry and exit in higher education. education, many transformative reforms have been launched that will define the progress of the country as we enter amrit kaal.

It was stated at the meeting that the National Curriculum Framework is being developed under the leadership of the National Steering Committee.

“Work is ongoing,” a government statement said, adding that even toy-based pedagogy was being embraced for better learning outcomes in children.

The prime minister said the hybrid online and offline learning system should be developed to avoid overexposure of technology to schoolchildren.

It was mentioned during the meeting that the National Higher Education Qualifications Framework is at an advanced stage of preparation and UGC is also revising the “Curriculum Framework and Credit System for the Higher Education Program”. first cycle”.