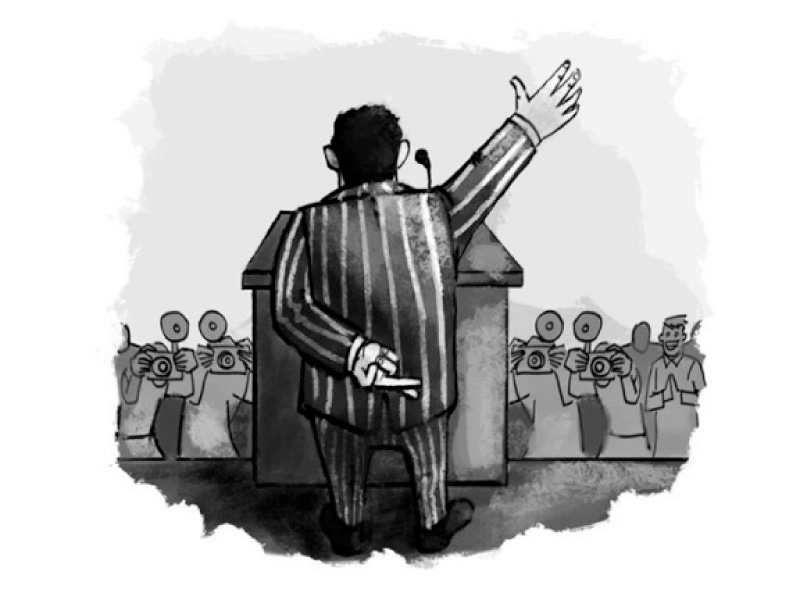 A national poll claimed that around 65% of Pakistanis believe that a system of local government (LG) is the only solution to get the country out of the myriad of current problems.

According to the opinion poll conducted by the Pakistan Institute for Legislative Development and Transparency (Pildat) which assessed citizens’ opinions on the quality of democracy at the end of the first year of national and provincial assemblies, 71% of those interviewed said the LG elections were important. About 65% said holding LG polls was the only solution to solving people’s problems locally, while only 27% believed LG elections were not important.

The investigation was conducted between July 16 and August 6 across the country.

According to the survey, a majority of the population was optimistic about the democratic system with 33 percent trust in political parties, 26 percent in the independence of the media and 13 percent in the quality of democracy.

The survey indicates that the holistic indicators measured the level of public satisfaction as well as their assessment of the functioning of democracy in the country.

“This positive attitude reflects the growing and deep thinking that people have started to attach to the democratic system,” he said.

A total of 3,065 citizens of rural and urban areas in the four provinces were interviewed in face-to-face interactions at their homes.

The survey indicates that while the majority of people are in favor of democracy, they still want to see an improvement in the operational aspect of governance.

Small steps, Japanese salaries are moving towards a merit system