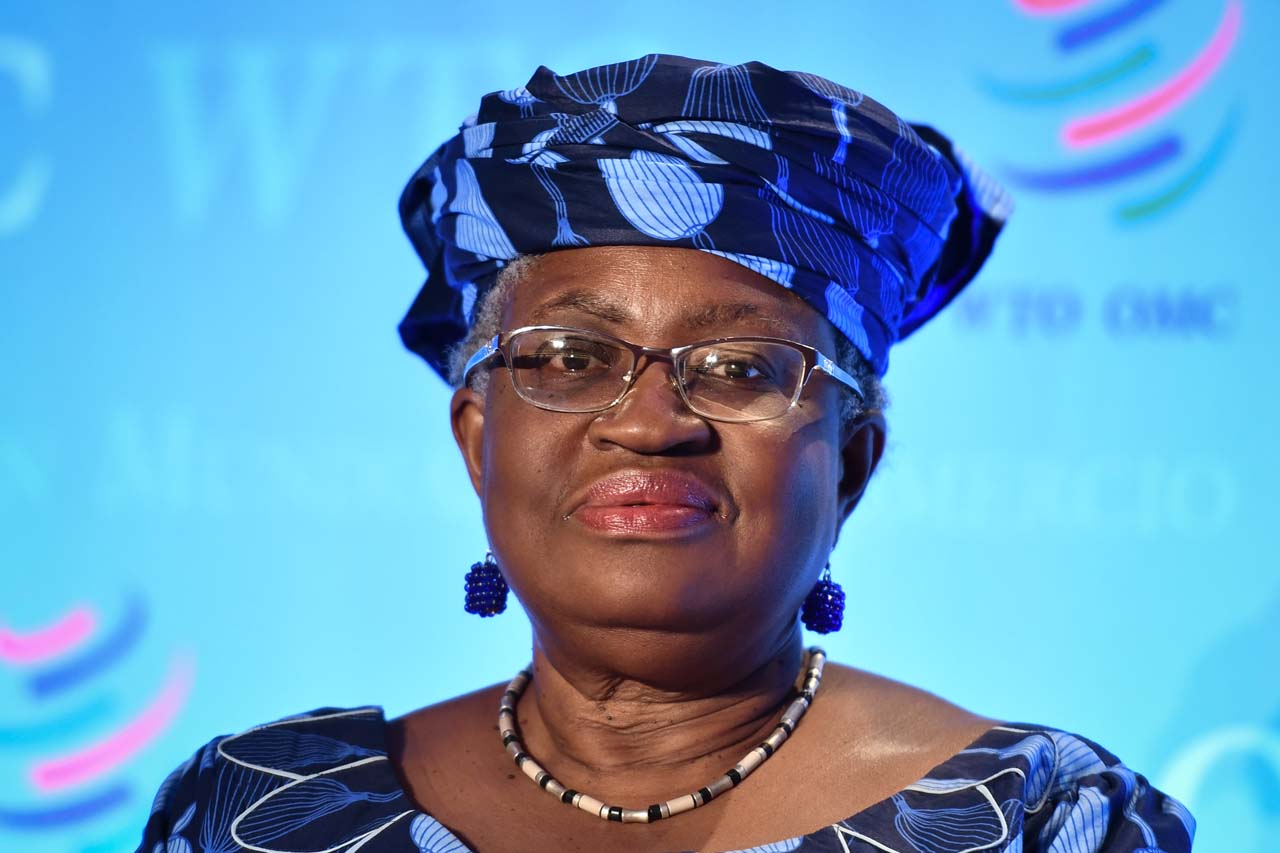 (FILE) In this file photo taken on July 15, 2020, former Nigerian Minister of Foreign Affairs and Finance Ngozi Okonjo-Iweala attends a press conference on July 15, 2020, in Geneva, following his hearing before the representatives of 164 member states of the World Trade Organization, as part of the process of applying for the head of the WTO as Director General. (Photo by Fabrice COFFRINI / AFP)

In 2019, Dr Ngozi Okonjo-Iweala, former finance minister in the Obasanjo and Jonathan administrations, spoke of the need for federal and state governments to give urgent attention to the development of rural areas. Things are getting worse there and for the country as a whole, of course. Did anyone need to remind our leaders that the continued neglect of rural areas is a drag on our social and economic development? Apparently.

I haven’t heard our 23 presidential candidates talk about their rural development policies or programs. I hear them talk passionately about seeking our votes to turn Nigeria from a struggling third world country to a first world country in the time it takes to promise. They don’t tell us how. I think such promises not anchored in a sensible rural development policy to ensure equal development can only dance in the wind. Our social and economic development paradigm remains closely linked to making our cities attractive to their inhabitants. I don’t see any sign of an early change here. It makes no sense to erect skyscrapers in rural areas.

The downside to this has been the constant rural-urban drift. State governments face the inevitable challenges of dealing with the influx of fortune-seekers into urban areas. Brigadier Mobolaji Johnson, former military governor of Lagos State, once called them the Dick Whittingtons of our time in an apt but mocking way. The problems of the rural exodus are so serious that it is not necessary to remind anyone of them. At least not those who seek to lead this country to a better future that they promise us. They should know better, much better.

Rural-urban vagrants are a plague on urban areas. Victims of broken promises, they are forced into self-help efforts to survive. The easiest path for them is the unholy option of crime and social deviance. Meanwhile, our rural areas are exhausted; farms are abandoned and this country, with around 80 percent of arable land, is a net importer of food from Thailand itself. What’s new?

The last time a Nigerian government paid determined attention to rural areas was in 1986 when President Ibrahim Babangida launched his ambitious Directorate of Food, Roads and Rural Infrastructure, better known by its acronym, DFRRI. Its basic philosophy, as the name suggests, was to make life better in our rural areas – with good all-season roads to facilitate social and business interactions; increased food production to enable the country to feed itself; drinking water to end the population’s dependence on unsanitary water from rivers; rural electricity to give people in the countryside an idea of â€‹â€‹what it means to live in the age of electricity as opposed to the age of the candle. In short, his goal was to make rural areas so attractive to their inhabitants that they could feel confident enough to seek their fortune there and forget about the legendary wealth and easy living in urban areas. He tried to encourage a change in our development policy to save our rural areas from years of neglect.

This policy has not been maintained and none of the successive governments have thought of a similar program to tackle the twin problem of rural exodus and population explosion in urban areas. Here you see the face of disarticulation in our development paradigm. The futuristic skyscrapers of our urban areas give visitors to the country a totally false impression of our national development. We still trudge along the path that leads to the modern development skyscrapers.

Over the past decade or so, many other developing countries have applied the wisdom of rural development to their national development policies. The results in these countries have been phenomenal. President Jerry Rawlings did for Ghana what Babangida tried to do for Nigeria. The country’s rural development is now an integral part of its national development. India, Brazil and China have also put in place policies and programs for the homogeneous development of urban and rural areas. Their emphasis on rural roads can be appreciated as a recognition of the wisdom of the Roman saying that civilization follows the roads.

Nigerian leaders need no one to make them understand that as long as rural areas are condemned to underdevelopment, so will our national development efforts suffer the throes of continued failure, no matter how high the skyscrapers. paint a false picture of our national progress. Needless to say, our country is paying a high price for the serious sin of developing our urban areas to the detriment of our rural areas.

Anyone, even without eyes, can see it. Nigeria has been pushed to its current status as the poverty capital of the world because most of the country’s 86.9 million officially certified poor live in rural areas. There, no surprise. Most of our 198 million people still live there. There can be no appreciable effect on our appalling unemployment without our governments meeting the challenges of saving our rural areas. Most of the unemployed, or 55.4% of the population, are classified in the working age group between 15 and 34, according to the latest unemployment figures from the National Bureau of Statistics.

The irony of neglect of rural areas is perhaps the mother of all ironies. We have 774 local government zones in the country. The wisdom of this third level of government is to bring government closer to where it matters most – rural areas. With so many governments closer to the people, why does rural neglect still persist to the detriment of our rapid national development? The simple answer is that our system of local government is dysfunctional and has been deliberately made that way by those who should know better than to shoot our country in the foot.

We can’t go on like this. Something must give. The continued absence of a pragmatic and targeted rural development policy is contrary to our national development. On the one hand, the rural-urban drift would continue unchecked. And on the other hand, we would only sink further into our poverty level. Okonjo-Iweala has sounded the alarm clock. Our politicians should stop pretending to be deaf to it. We could do without a utopia. We cannot do without our rural development.
(Note: This column was first published on January 25, 2019).

Interim government system has no alternative in Bangladesh

A demerit in the education department