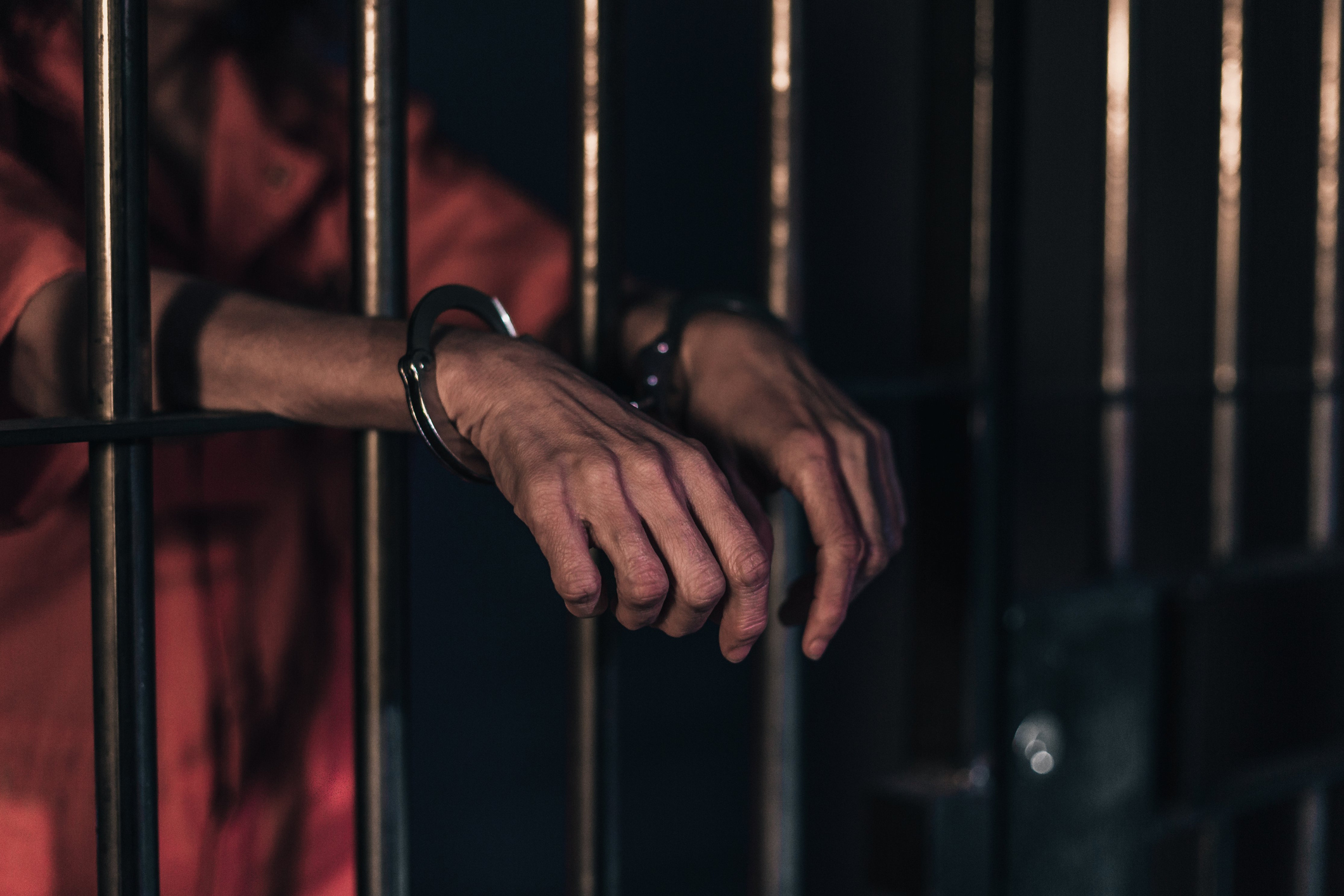 One of the recurring plot points in the much-loved and just-concluded television series “Better Call Saul” concerned the limited resources and minimal salary of public defenders, the attorneys who represent accused criminals who otherwise cannot afford to hire legal aid.

The show was set in New Mexico (which has public defender issues), but the problem is national and has exploded in Oregon. Organizationally at least.

The Office of State Defense Services is headed by a Director and overseen by a Board whose members are appointed by the Chief Justice of the State Supreme Court. In the last month, manager Steve Singer (who has been in the job for less than a year) has come under scrutiny from the commission, and Chief Justice Martha Walters has said he should be fired. When he was not — the commission was deadlocked on the vote — Walters ousted all of the commissioners. Some of them were reappointed, other new members installed and Singer received her pink panties.

It may or may not have been the right move (Walters had specific complaints) or not, but the drama shouldn’t obscure what should be the most important point: that the whole system is in trouble. Singer wasn’t wrong when he said earlier this year, “We did not tackle this problem overnight. We’ve had this problem for the last two or three decades. The difficult question is what do you do with the problem? How do you solve the problem? »

This concerns both the resources available and the system used by the state. That makes it a logical job for Oregon’s next legislative session. Despite the magnitude of the problem, it could be solved by legislation.

When the 1963 United States Supreme Court decision in Gideon v. Wainwright stated that the Constitution’s guarantee of the right to an attorney included those who could not afford to hire an attorney, states that had done little in this area so far (most of them) had an invention to make. An old idea about public defense (back to 1893) was that the defense system should mirror the prosecution system, but political sympathy never aligned with its implementation. (Who wants to spend more money than is absolutely necessary for a group of people who are mostly, in fact, guilty of crimes?)

A report from 2017 on State Defense Systems noted, “Oregon is the only statewide system in the nation that relies entirely on contracts for the provision of public defense services. The statewide office allows individual contracts with private, nonprofit law firms (which look and operate much like public defense agencies in many counties with full-time attorneys and staff substantial support), smaller local law firms, individual private lawyers, and consortia of private lawyers working together. Actual contracts are the mechanism for enforcing state standards, with specific performance criteria written directly into the contracts.

This suggests a loose system with little scope for internal self-correction. Indicators of problems, in fact, have most often come from outside. A report in 2019 (paid for by the state legislature) concluded that the Oregon system is likely “unconstitutional.” (You can see the lawsuit coming.) A study by the American Bar Association released in January revealed that the state has only 31% of the defense attorneys it needs and needs about 1,300 more.

Part of the problem, of course, is money: more will be needed. But that’s not all. A group that studies how the defense attorney systems work well and badly in the country last year suggested asking a series of questions“Does an independent agency oversee public defense in your state? … Does your state bear the cost of public defense or does it leave it to local governments? [OR is one of 27 states that does.] … Does your state increase public defense funding when demands on public defenders increase? … Does the way lawyers are paid create perverse incentives? … Are there meaningful and enforceable caseload limits for public defenders? … Is the lawyer appointed before a client’s very first court appearance or is the appointment delayed until later in the process? (In Oregon, some indigents are imprisoned without access to an attorney.) Does your public defense system provide comprehensive defense for clients who need other legal (or even non-legal) assistance? Oregon scores piecemeal.

Structural and financial issues indicate that this system is something the Oregon Legislature should revisit in the next session. And they suggest what’s needed isn’t just a quick cash injection or a bit of tinkering, but something more akin to an overhaul. Perhaps the recent hiring and fire drama will be the starting point for that.