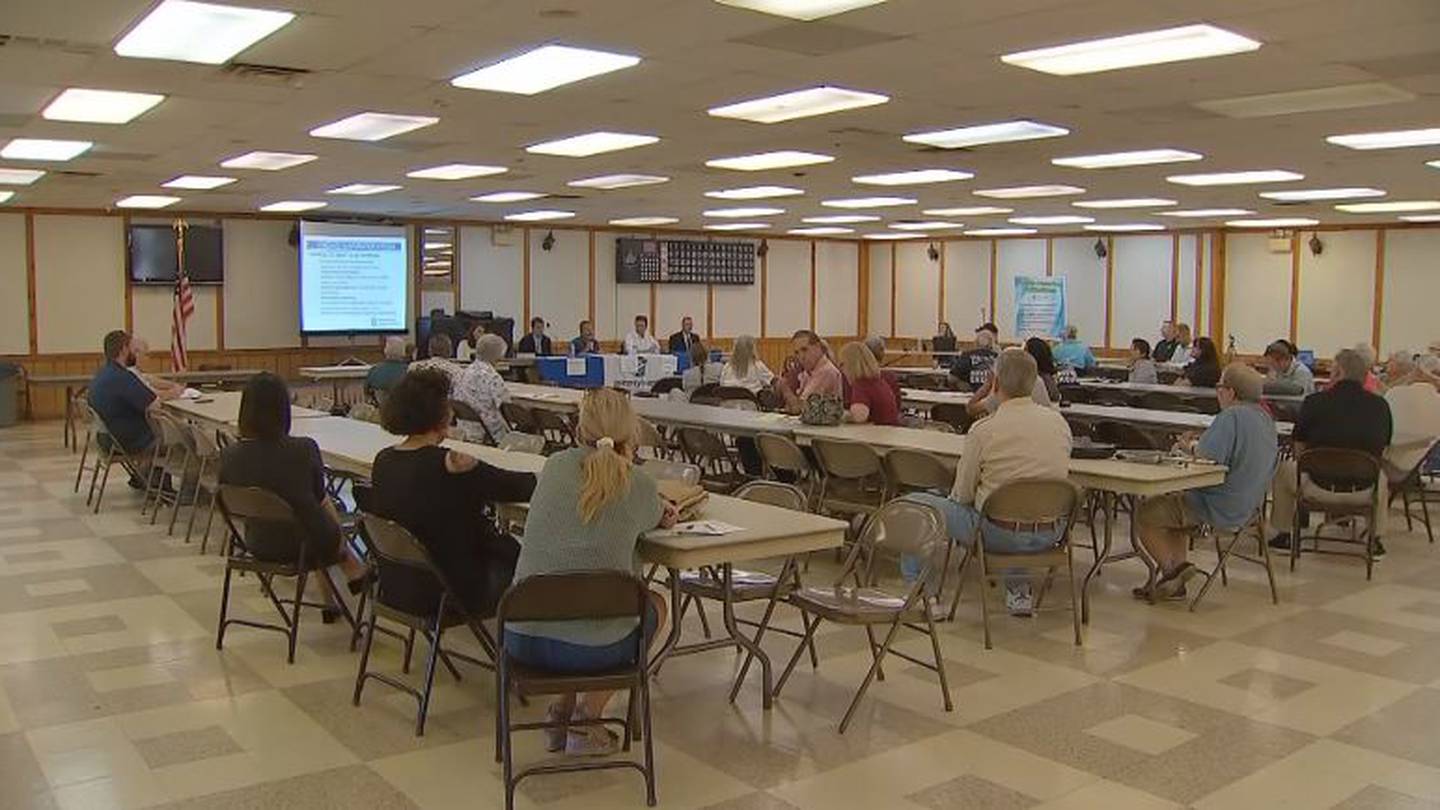 WESTMORELAND COUNTY, Pennsylvania – The Pennsylvania Department of Environmental Services held the first of two public hearings tonight at the Rostraver Fire Department and was notified by affected residents.

“You are sitting in front of me in your costumes. Have you been in my storm drain? Did you take a sample? Did you stop by my business and see me? The answer is no, you didn’t,” said John Lunt of Rostraver Township.

Resident after resident has spoken out against the construction and operation of a leachate evaporation system by the Westmoreland Sanitary Landfill. Everyone who testified opposed it.

“I believe the people of the Mon Valley deserve and should demand clean air, clean water and a safe place to live and thrive,” said resident Lisa Fordanich.

“In 2002 my wife was diagnosed with asthma. She went on Social Security Disability in 2012. And that time we found out she had environmental asthma,” resident Garmon said. Locknecker.

According to DEP, leachate is essentially a liquid that comes into contact with the waste. The liquid, which is generated in all landfills, can pick up contamination that must be continuously removed from the landfill and treated.

WSL had transported the leachate but now wants to treat it on sight.

“It is possible that there are quantities of radionuclides from oil and gas waste at the landfill or even from medical waste,” said Lauren Fraley of the DEP.

The citizens’ group, Protect Penn-Trafford, has been outspoken in its fight against WSL’s proposal. He says the leachate would contaminate the air and put residents at risk.

“The contamination we feel is unacceptable. We want DEP to prioritize residents first and industry last. And not the other way around, as we currently think,” said Gillian Graber of Protect PT.

DEP officials say they are considering all public comments before making a final decision. The DEP is holding a virtual public hearing on Thursday and accepting public comments until September 19.