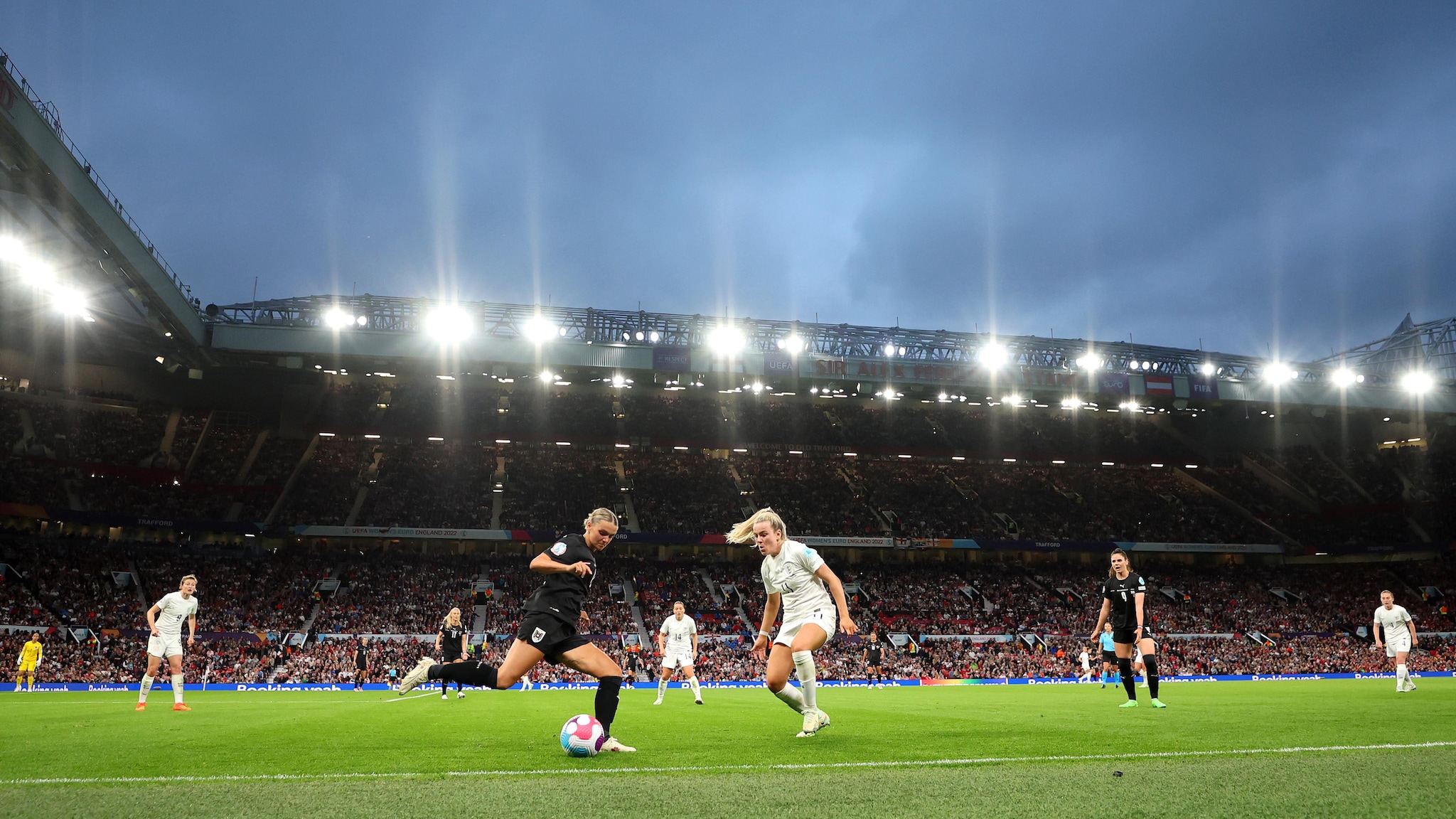 New competition system for the National Women’s Team | Within UEFA

In agreement with UEFA strategy for women’s football: time to act and the aim of transforming competitions, the UEFA Executive Committee yesterday approved an innovative new system of national team competitions which ultimately leads to qualification for the UEFA Women’s EURO or the World Cup FIFA Women’s.

The changes come after extensive work by a national team competitions working group made up of representatives from different national associations and following a recommendation by the UEFA Women’s Football Committee.

The first time the new format will be played is ahead of UEFA Women’s EURO 2025. From autumn 2023, the new national team competition system links a Nations League with qualifiers Europeans; offers promotion, relegation and Nations League finals between the two; and adds exciting European Qualifiers play-offs at the end. The new league-style format will divide national associations into three tiers. Within each tier, national teams will play in groups of four (or three) and on a home and away basis against each opponent in their group.

The revamped format is interconnected, dynamic and meritocratic, and aims to create a more competitive environment with greater sporting and commercial interest, while guaranteeing the possibility for all national associations to qualify for the UEFA Women’s EURO and the FIFA Women’s World Cup.

“I said this summer that we would continue to invest in women’s football, and we are. After a historic UEFA Women’s EURO, now is the time to further develop women’s football in national teams. We have built a open, competitive and continuous system in which every match will count, a true reflection of the European sporting model.I am convinced that this format will help all European national associations and keep alive the dream of qualifying for a major international tournament.

Only complete and rapid system change can avert climate catastrophe