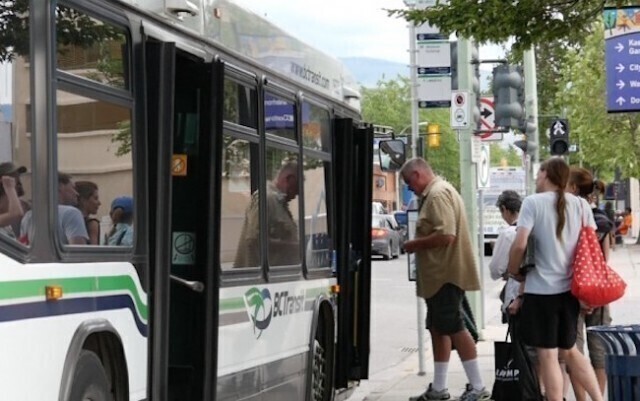 As unionized workers returned to work on Thursday after a day-long strike, not all buses ran.

A number of routes were canceled on Thursday and again on Friday morning due to driver shortages.

During the month-long industrial action, drivers refused to collect fares or work overtime.

Al Peressini, president of Amalgamated Transit Union Local 1722, said everything in that regard is back to normal, meaning there is no longer a ban on overtime.

“Today with a few reservations and such, they weren’t able to fill some of the tracks this morning. They’re working to try to fill those tracks for the day,” Peressini said.

“I hope it will get better.”

Transit workers walked off the job on Wednesday in support of contract demands, but returned to work yesterday after the operator, First Transit, accepted a union demand for binding arbitration.