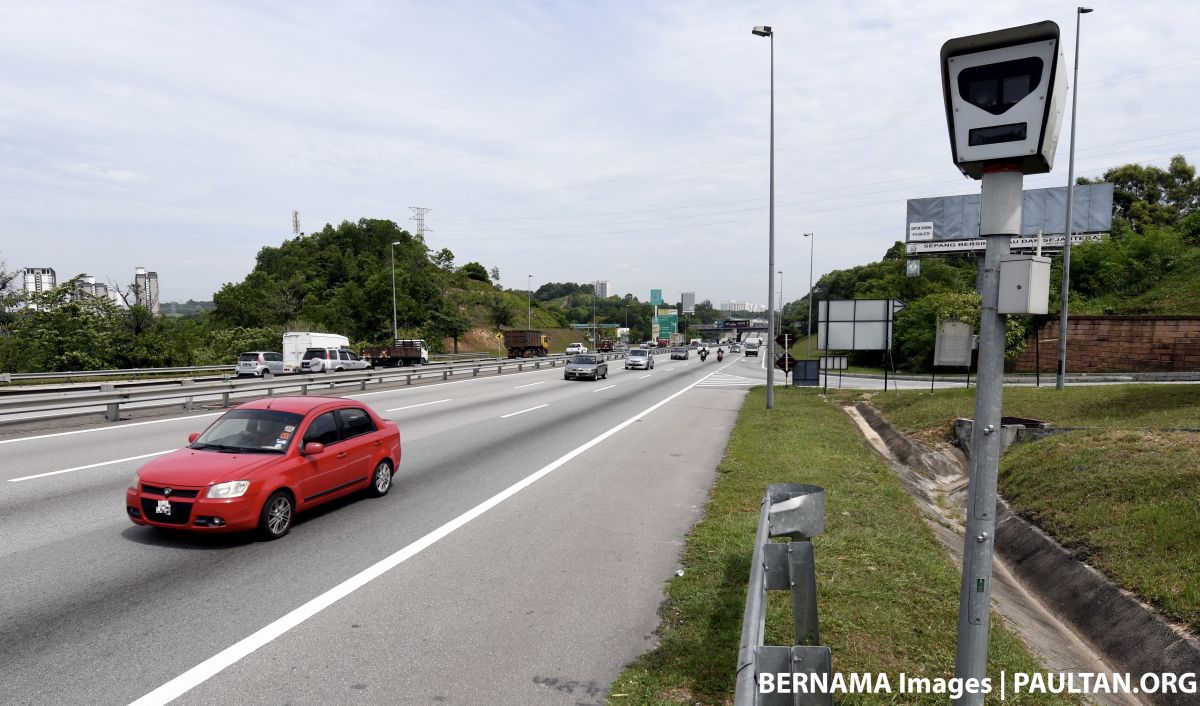 The Ministry of Transportation (MoT) is considering a merit system that will reward safe drivers with discounted vehicle insurance, according to Peripheral markets. Transport Minister Anthony Loke said the ministry would start discussions with the General Insurance Association of Malaysia (PIAM) on the idea.

â€œThe discussion with PIAM will be launched immediately, and in fact the idea came from PIAM when we had a dialogue with them. We don’t want to be seen as just penalizing people; we want to make it clear that the main objective is to educate people about their driving behaviors, â€Loke said. â€œIn addition to imposing a penalty, we want to have a reward system to encourage people to drive safely,â€ he added.

Following the government’s takeover of the operation of the Automated Awareness and Security System (AWAS) cameras on September 1, 1,298 summons were issued during the first two days of the month. Of these, 1,121 warnings were for speed limit violations, while 147 warnings were for traffic light violations.

The government currently operates 45 automated cameras across the country, 29 of which are speed cameras, the other 16 being red light cameras. “Our goal is to promote safe driving behavior, not to earn income, we do not view it from that angle. If possible, we hope that the income from this segment will be zero. We can increase government income by many ways, and bidding for license plates is one of them. “ 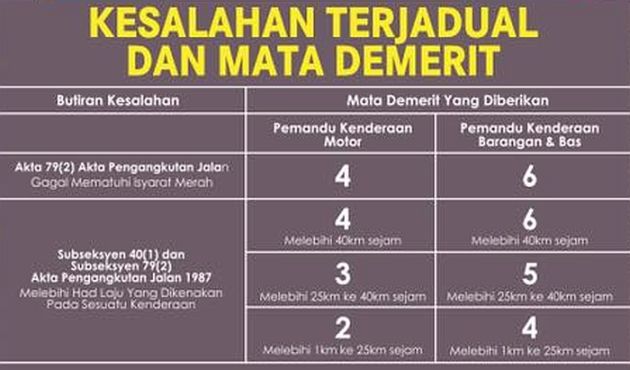 For radars, there will be three panels of each radar indicating its presence at distances of 3 km, 2 km and 1 km respectively. Traffic light cameras, on the other hand, will have panels installed between 50 m and 1 km from the camera. â€œI would like to stress that the primary reason for installing and applying AWAS cameras is to educate and protect drivers, especially when driving in operational areas,â€ Loke said.

The Department of Road Transport (JPJ) will enforce laws enforced by the AES / AWAS systems without discounts or exceptions, the department said. A traffic light violation is punishable by four demerit points for passenger cars and motorcycles, and six demerit points for buses and goods delivery vehicles.

When issuing the summons to the offender, he will have 60 days to pay the fine of RM300 or he will have to be present in court. In case of non-compliance, the offender will be blacklisted and will result in other KEJARA demerit points. 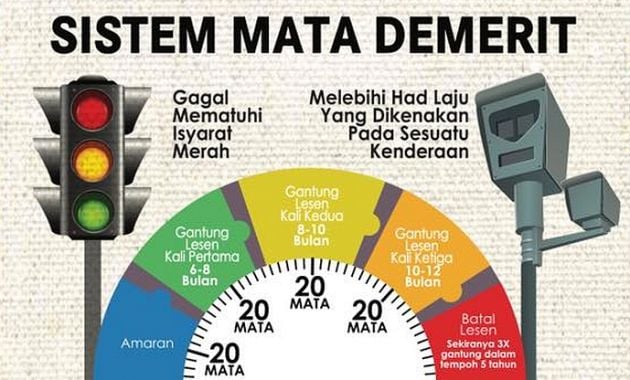 “There will be no reduction on the compound rate, at least during my tenure as Minister of Transport, and no exceptions will be given to any vehicle,” Loke said. He added, however, that official vehicles of Malaysian royalty, the prime minister and the deputy prime minister are exempt from the system.

â€œOther vehicles, driven even by members of the royal family, must comply with the law. For ministers’ vehicles, when they receive a summons, (they) must also pay, and the drivers of these vehicles will face demerit points, â€he said.

In cases where the driver is not the owner of the vehicle, the owner can write to the ministry to identify the driver of the vehicle at the time of the offense, and a new summons will be issued to that driver. “This is because many bus companies have told us about this problem, where their drivers were the offenders, but the company has to be responsible in the end,” he added.