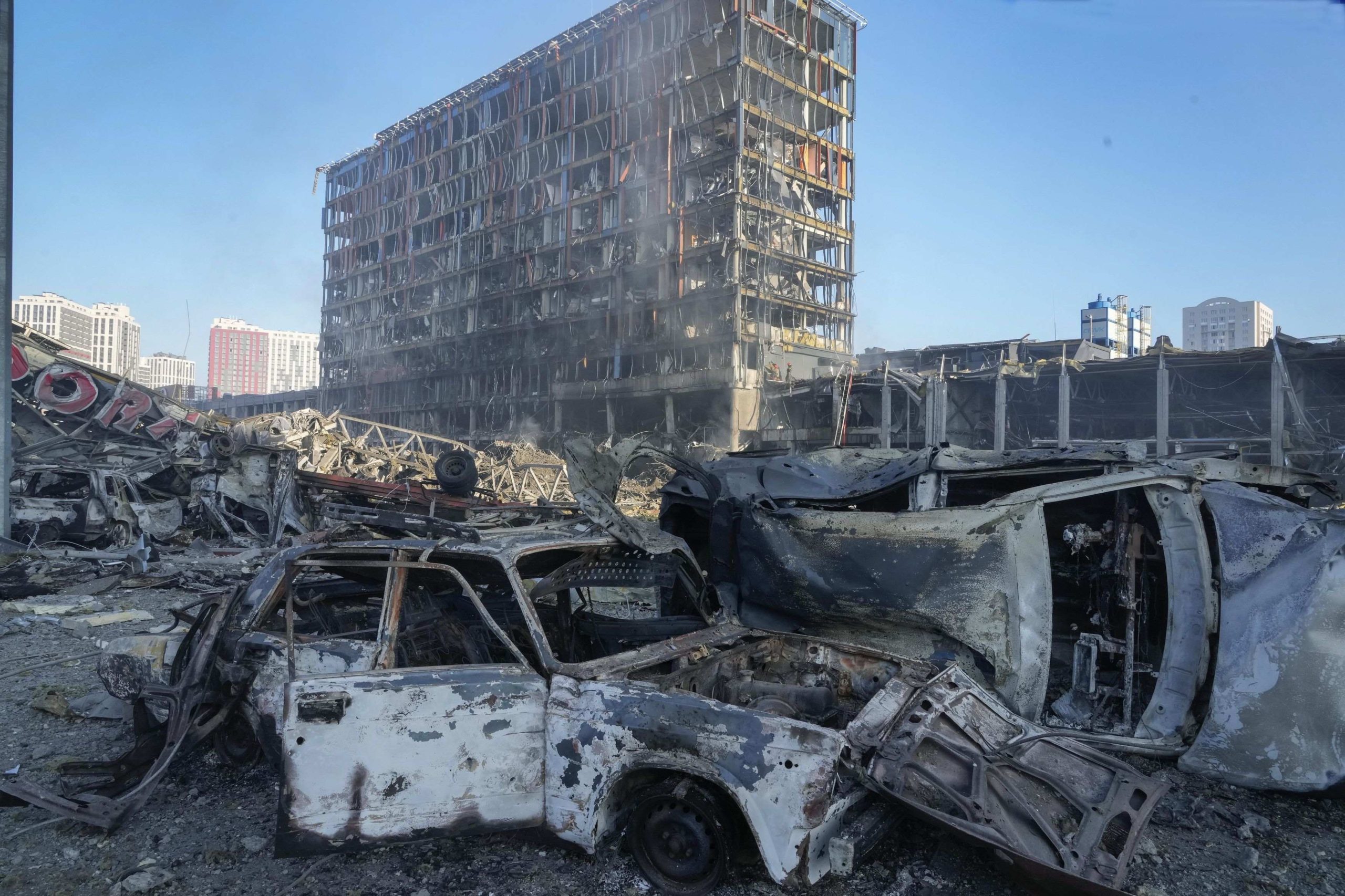 JERSEY must restructure the government to proactively and effectively respond to crises such as war in Europe, pandemics, cyberattacks and supply shortages, according to a former military expert.

Brigadier Nigel Hall, who has experienced major crises during his career with the British Army, NATO and the United Nations, said the Russian-Ukrainian war and the resulting global crisis had further highlighted weaknesses in the island’s ability to respond to emergencies.

Since the invasion, concerns about global threats such as cyberattacks, spikes in energy costs and food shortages – which could affect Jersey – have grown.

Brigadier Hall said the government had “limited capacity and very little experience in dealing with issues of this magnitude and complexity”.

He said: “We need to think about how we as an island can prepare and respond with the necessary speed in what are becoming much more likely scenarios.”

“The most qualified people on the island – and beyond on Zoom – should be available to help beleaguered ministers and civil servants deal with these kinds of rapidly evolving issues.

“Jersey’s system of government is unfit to meet the 21st century challenges we face. We have seen evidence of this in its handling of the pandemic, but the Ukrainian crisis is of a different scale and order.

‘Jersey’s resilience in the face of Russian threats, cyber threats, climate change, pandemics and other crises needs more expert hands at the pumps, leaving politicians to make the very big calls and travel direction decisions, and forcing experts to account.’

He said he would recommend a resilience inspector be appointed to assess Jersey’s ability to cope with crises. He declined to say if he would be interested in taking the job.

The island used to have an emergency planning officer, however, the role has been incorporated into the work of the fire chief.

“We need to put in place the necessary contingency thinking and planning,” Brigadier Hall said.

“It will require the creation of sectoral working groups covering areas such as food security, medical, public and mental health, infrastructure, energy, internet and telecommunications,” he added, saying that Jersey seemed to lack individuals directly responsible for handling certain areas during a crisis.

“If the chief minister wants to call on the only person in charge of the Internet and telecommunications, who is it?” When I asked this question, I was told that it was a committee. And who is the only minister responsible for this? No one knew the answer.

“If we have a crisis affecting this island that requires big decisions to be made in an hour, five hours or ten hours – scenarios that we have not taken seriously so far – we need this person to who the Chief Minister gives authority to protect and protect us,” Brigadier Hall said.

He added that he believed states needed to put pressure on the Chief Minister on his response to the current crisis and his preparation for future crises.

“A Member State should put an urgent question to the Chief Minister asking first how many hours he and the Chief Executive have spent thinking and taking action to protect Jersey in response to this crisis international nightmare.

“Not the time spent on refugees, sanctions, compliance and reputational aspects of Jersey, but on other more important review and emergency preparations. Only by getting honest answers to such a specific question can we establish where Jersey’s preparation falls on the spectrum “left of the arc, grossly careless” and “right of the arc, perfectly competent. “.

‘The second question that should be asked is why now, three weeks into the crisis, the government has remained silent and no assurances from ministers that responsible and careful emergency work has been stepped up from appropriately to this extreme, continuous and probably long – impacting, crisis,” he said.

He said he wondered if the island was focusing on the right issues in the run-up to the general election and believed that updating government functions and mechanisms to meet the “challenges of the new world order 21st century” should be “today’s burning election issue”.

Impacts of the pandemic on Washoe County’s foster care system