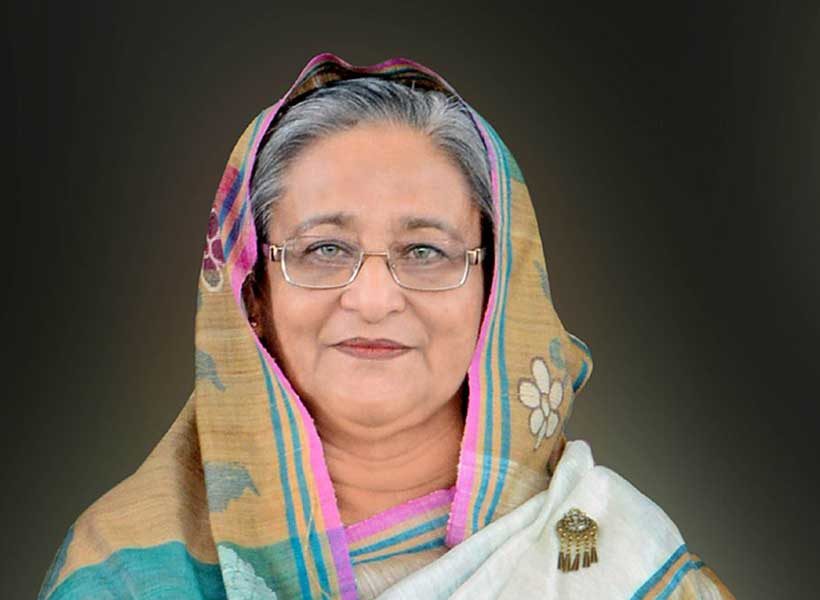 Interim government system has no alternative in Bangladesh

On September 26, the statue of Pakistani Father of the Nation, Quaid-i-Azam, Mohammad Ali Jinnah, was destroyed in a bomb attack in the Marine Drive district of Gwadar city, Balochistan. The banned Baloch insurgent group the Baloch Liberation Front (BLF) claimed responsibility for the bombing. Unfortunately, the statue was completely destroyed.

This is not the first time that Baloch fighters have orchestrated such a daring attack. Earlier, on June 15, 2013, the historic Ziarat Residence in Jinnah was set on fire in an arson attack by militants. The outlawed Balochistan Liberation Army (BLA) claimed responsibility for the attack. The then provincial government of Balochistan, headed by the Chief Minister, Dr Abdul Malik Baloch, reconstructed and restored the Ziarat Residence to its original form.

These attacks are a testament not only to the ferocity, but also to the distrust and contempt of the Pakistani establishment among the common Baloch people, who have taken up arms against the state atrocities. The statue or residence of Jinnah are considered symbols of repression and exploitation of ordinary people residing in Balochistan by the Pakistani state. Baluchistan has been the scene of a wave of low-intensity violence for decades. Currently, the fifth wave of insurgency is taking place in the province. The first wave began in the late 1940s.

Actual data on deaths caused by insurgent activities is not available from the Pakistani government. However, according to South Asia Terrorism Portal (SATP), the largest database for conflict zones in South Asia since 2000, in 2,716 incidents of violence, 8,125 people were killed in Balochistan, including 4,334 civilians; 1,631 security guards; and 1663 insurgents. A total of 497 murders have yet to be established. This is a simple case of underreporting because in most incidents journalists are not allowed to cover the news. Recently, two social activists and journalists speaking out against state sponsored violence in Balochistan were found dead. Surprisingly, both were located in foreign countries at the time of death. Karima Baloch died in Canada and Sajid Hussain was found dead in Sweden.

The current situation in Balochistan has a complex historical background. The province was seized by the British Empire in 1884. The territory of the former region was part of present-day Pakistan, Afghanistan and Iran. The British conceded the western part of Sistan-Baluchistan territory to Iran; the northern part of Afghanistan (southern parts of the present-day provinces of Helmad, Nimroz and Kandahar); and the remaining part became British Balochistan. The British side had four principalities of Makran, Kalat, Lasbela and Kharan, which were forced to join India or Pakistan during the process of partitioning British India. Currently, the Baluchis distributed in these three countries want to carve out the â€œGreat Balochistanâ€, uniting the community of these countries.

Interestingly, the current areas including the province of Balochistan were not part of the original map of newly established Pakistan on August 14, 1947. Later, in March 1948, the three states of Kharan, Makran and Lasbela rescinded mutual suzerainty. agreements and separately acceded to Pakistan. In the same month, the Khan of Kalat also joined Pakistan (Pildat Issue Paper, 2012). However, earlier Mir Ahmad Khan, the Khan of Kalat, declared independence on August 15, 1947. Both houses of the Kalat Assembly had sanctioned this decision and rejected membership with Pakistan, but he ultimately signed membership on March 27, 1948, many believe under duress from the Pakistani government.

The Baloch insurgents are famous for the nuisance they cause not only to the army, but also to the personnel of the Police, Frontier Corps (FC) and Levies of Pakistan. The situation in the troubled province of Balochistan is a tragic story of widespread violence and conflict between various militant groups and Pakistani security agencies. According to one estimate, around 55,000 Baloch fighters are engaged in violence with the army. For a while, the Pakistani government banned five Baloch insurgent groups: the Baloch Liberation Front, the Baloch United Liberation Front, the Baloch Liberation Army, the Baloch Mussalah Diffa Tanzim and the Baloch Republican Army.

The real image behind the publicized image of brutality and conflict is that of decades of repression, torture, violation of the human rights of the common inhabitant of Balochistan by the federal government of Pakistan. The rugged terrain of Balochistan is rich in oil, natural gas, gold and copper. In reality, Pakistani industries depend mainly on the natural resources of Balochistan. Yet it has the highest percentage of rural poverty rate, as about 60 percent of the people in this province are well below the poverty line. The Baluchis are also inefficiently represented in administrative, political and judicial systems. According to the 2019 Human Development Index (HDI) of the United Nations Development Program (UNDP), the people of Balochistan are among the most affected according to the Multidimensional Poverty Index (MPI). Many areas of Balochistan still lack basic facilities like a school, road, hospitals, etc.

The problem of Balochistan is multi-layered because of the four provinces it is the most important in terms of geography but the least developed in terms of basic human indices. Unfortunately, as an alternative to resolving popular Baluch grievances, the Pakistani establishment has “labeled” the Baluchis as criminals and bandits and the government is becoming increasingly mean and vicious towards the entire Baloch people, than it is an infant, a child, a man, a woman or the elderly. The military as well as the personnel of CF and Levies are on a generalized mission to annihilate these people and set an appropriate “example” over their corpses. The uprising or insurgency, as predicted by many, will continue, as the voice of the Baloch cannot be easily crushed and their sense of pride and self-worth can never be shaken.