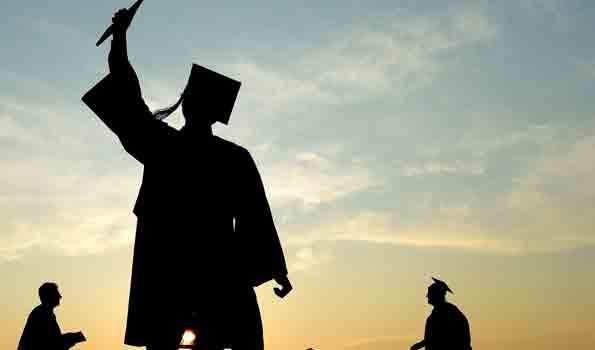 How Tanzania can revamp its outdated higher education system

The Tanzanian higher education system is not suited to the current market system which is becoming increasingly competitive and dynamic as consumer preferences, technologies and resource supply constantly change.

The current education system may have worked during colonial times or when the country pursued ujamaa (socialism) policies, but it is too rigid and outdated for today’s market economy.

A starting point for examining the current education system is the transition from secondary school (ordinary level) to secondary school (advanced level). Requiring students to have a “combination” of three subjects on the basis of a single exam makes it very likely that students will be locked into an area that is of little interest to them and not marketable.

In other words, there is a high chance that students will be denied the opportunity to study what they actually want to study.

During the ujamaa era, when the economy was guided by central planning, the government and its organizations were, by and large, the sole employer of college and university graduates.

The government had long-term development plans which included projections to have a specific number of graduates for various government and government-related jobs.

The government decided which students would go on to higher education, which schools they would attend and which subjects they would study. Eventually, the government also decided what jobs graduates would get, where they would be located (geographically) and how much they would be paid. College graduates of the 1970s, 1980s, and even the early 1990s knew next to nothing about writing a resume or a rigorous job application process. It was taken for granted that the government would give them a job.

Of course, Tanzania is no longer a socialist country and has no intention of returning to socialism either. Thus, even education graduates or medical school graduates are not guaranteed jobs by the government, even when government loans seem to favor certain fields of study. As harsh as it sounds, in a market economy, no one should expect to be guaranteed a government job.

Moreover, even government jobs, whether in education, medicine, engineering, or any other field, should be sought through a transparent application process and awarded competitively.

Currently, nearly 75% of those employed in the formal sector work in the private sector. Given the dynamic nature of the economy, most young people today should expect, on average, to change careers at least three times.

The reality is that the private sector is looking for graduates who have broad theoretical and practical knowledge, even in specialized fields, and who are easily trainable. The problem, however, is that the Tanzanian education system has remained rigid.

The current education system, especially when students move from Ordinary to Advanced level, locks students into specific areas too soon. Too much importance is given to the results of the national examinations of the fourth year to determine its future. However, a student who, for example, performed poorly in the fourth-year biology exam can still catch up in that subject and successfully pursue a medical degree if that was their goal. In addition, when selecting combinations, no consideration is given to a student’s overall progress in their subjects on regular exams. The education system must be flexible enough that even after entering college or university, students can change majors.

Of course, a flexible education system will create uncertainty for schools and colleges because supply meets demand, rather than demand simply meeting supply. But for schools and colleges to deliver relevant education, they must be dynamic and ready to respond to changes in course demand. In other words, colleges must also be prepared to react to market forces. The current education system is indeed quite easy to implement, as it is prescriptive and therefore predictable, but its effectiveness for a market economy is limited. Furthermore, it puts Tanzanian graduates at a disadvantage in competing for jobs with graduates from other East African Community countries.