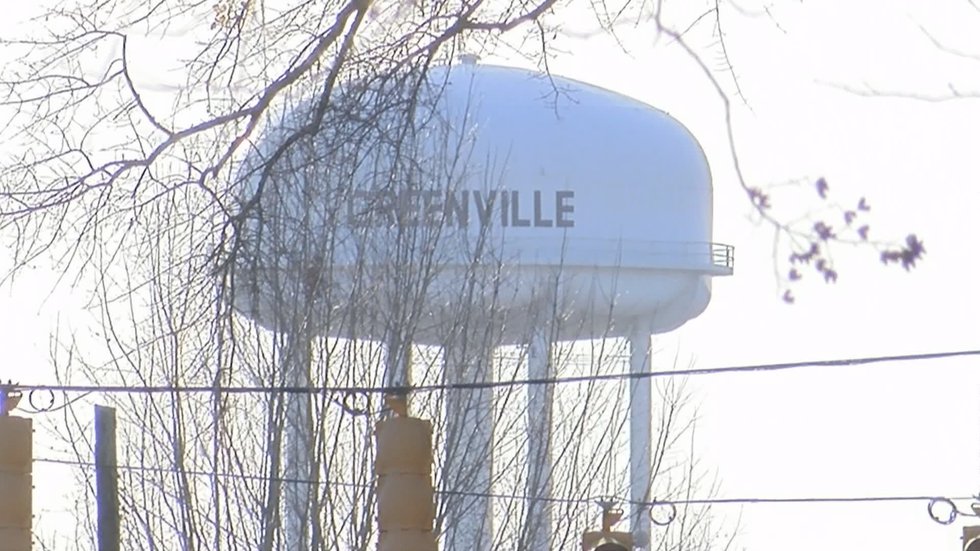 Forum held on separation of Greenville from county school system

GREENVILLE, Ala. (WSFA) – There is a heated debate in Butler County over whether or not the city of Greenville should break away from the county to create its own school system. On Tuesday, residents gathered to learn more from experts about the process behind a possible split.

A crowd of parents and Butler County residents showed up at the LBW Conference Center to learn more about the impact a split in the school system could have on their children, their taxes and their community. A panel of school system separations experts answered questions about revenue, personnel, and detailed steps to start a new school system.

“We haven’t done any analysis. We haven’t really collected any data yet. We’re just here to walk you through and let you know the steps,” a panel member told the crowd.

There are six schools in the Butler County school system. The four within the Greenville city limits are Greenville Elementary, Greenville Middle, Greenville High, and WO Parmer Elementary. If the city creates its own system, that would leave the county with schools in Georgiana and McKenzie.

“It’s something that we’ve looked at before, that we haven’t done, but come back. Some of my council members are really interested in it,” Mayor Dexter McLendon said. “At the end of the day, we we’re doing it because our report card with the state isn’t very good.”

“Their ballot and McKenzie is a B. Georgiana is a C. Ours is a D, and most of the sales tax money comes from Greenville, so that’s our job, and I’m elected for do what is best for Greenville, Alabama, with my advice,” McLendon said.

“We have money that we could invest in this school system. The question is – how do you do it? So we brought in people to tell us how to do it, who are professionals who have done it elsewhere,” McLendon added.

Residents came to council with a list of concerns about taxes, staffing and budget allocation.

“The money from the county is going to supply the school,” said one resident.

“When you split schools it directly affects kids going to school for a group and things of that nature. You cut these programs in half,” said another.

“I live in town and need to know if town school is on, is it better for my son or should I move to the county,” another resident said.

Many in attendance were unconvinced that the panel had done enough research.

“I don’t want to ask you a question you can’t answer,” said one resident.

“I noticed this PowerPoint was pretty awesome, but saw two words were missing – one was Butler and the other was Greenville. How many times have you used this,” a resident asked to the panel.

The separation decision has not yet been made. McClendon said city council will vote on the decision at a city council meeting in the near future.

This wasn’t the first time Greenville city officials have attempted to secede from the county. They had considered separation about 10 years ago.