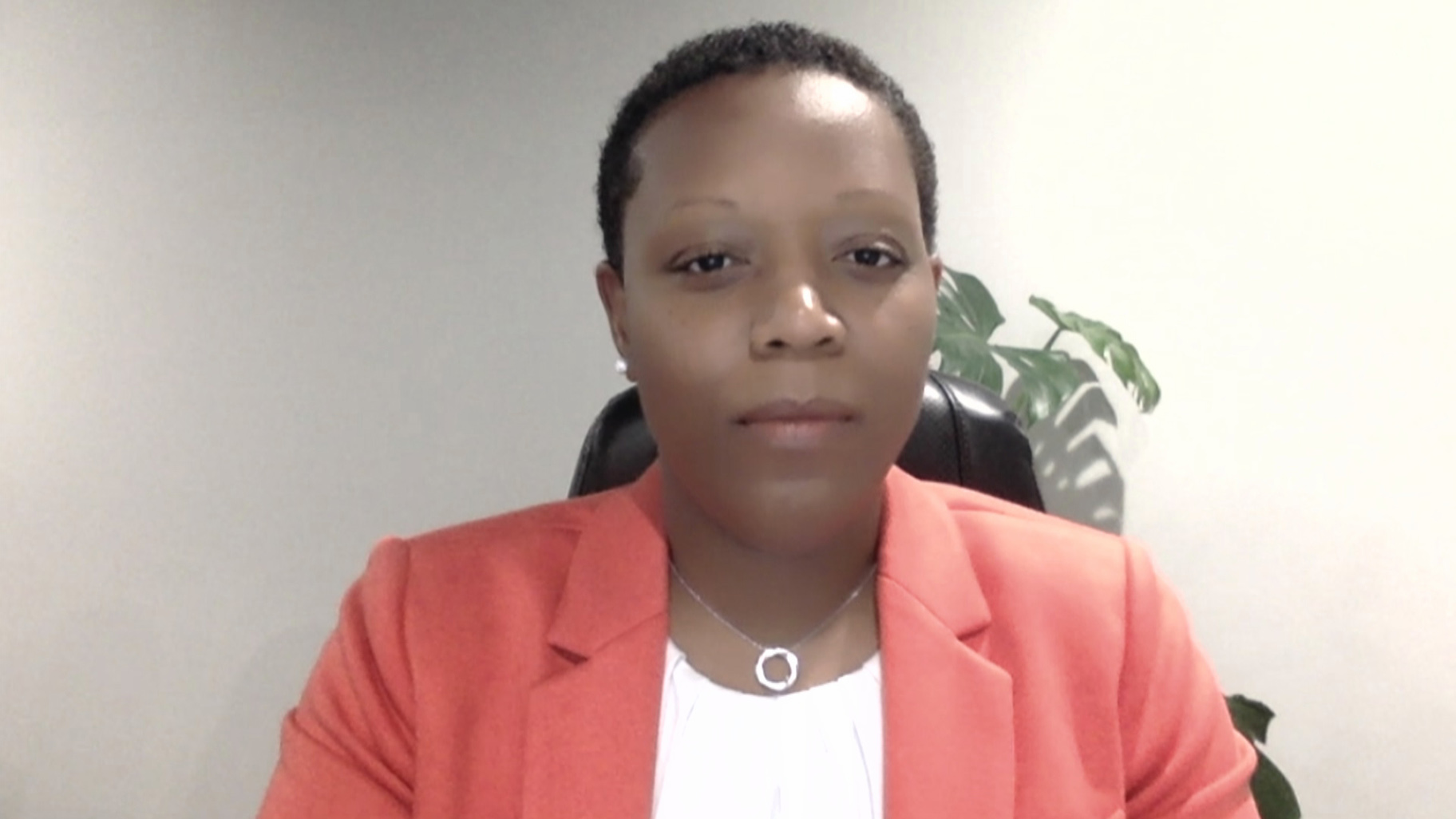 Do inmates in Illinois jails and jails have a right to security?

In it, Jones Tapia argues for a more holistic view of health and safety for people in custody. The work comes after COVID ravaged correctional facilities across the country.

Chicago Beyond has released the “Do I Have the Right to Feel Safe” document to provide guidance to stakeholders in the criminal justice system. Read the full report.

Answers have been edited for longer.

How has your experience as a clinical psychologist and guard at Cook County Jail influenced your vision of what a holistic criminal justice system might look like?

Nneka Jones Tapia: I think when I started in corrections and in my 10 years as a warden, I really realized and saw first hand the impact the system had on people who are incarcerated, their families, as well as the staff. I mean, I think I’ve seen the overwhelming negative and detrimental impact that the system has had in the impact rippling through the entire community.

America incarcerates more people than any other country in the world. It seems to be a system that relies more on punishment than on the possibility of rehabilitation. Do you think it’s fair to say that at this point this approach has failed?

Jones Tapia: I think we should have said a long time ago that this approach to crime has failed. I think if we’re going to keep everyone safe, we need to focus on creating the conditions that will actually produce positive behavior – and that’s not punishment and control.

What kind of toll does the current mass incarceration approach to crime take on both those incarcerated and those working in correctional facilities? Especially those inmates who can wait years just to be tried?

Jones Tapia: I would say the toll really starts when a person walks into the facility. There is a darkness in correctional facilities and you feel that darkness as soon as you enter, whether you are an inmate or a staff member. And so, the longer you have to sit in that darkness, the more of a negative impact it has.

What I saw during my tenure in Cook County was that the longer people waited for their trial, the more likely they were to engage in negative behavior, again as an impact of sitting in this darkness. It’s not because they were a bad person, but because we had them in a horrible environment and that’s not unique to Cook County Jail. I don’t want to paint Cook County as the only institution that detains people for a longer period of time or is forged by darkness – it’s every correctional facility. And because people sitting there for longer periods of time are more likely to act, which has an impact on staff.

We know that the American criminal justice system treats black and white defendants differently. Tell me a bit about the racial aspect of that?

We don’t have a black crime problem, (we have) a black exclusion problem. Black and brown people have been excluded from the very resources and supports we all know everyone needs to thrive. Employment, education, housing options, mental health and physical health services. And so we have to think about our response to this problem of exclusion is not a system that will further exclude people, which is what jails and prisons do, but think about how we can really nurture the innate positive attributes that exist in people. And we can only do that by connecting them to positive supports, realizing and investing in the inherent strengths and humanity that exists within each of us.

Jones Tapia: I think there is an appetite for change for people who work in these systems and who are confined by these systems. I think the voices of these two groups in particular need to be heard on a larger platform, because there is also the

voices of people who believe we should be tougher on crime. And they believe jails and jails are the antidote to the rise in crime we are seeing happening across the country. And so what Chicago Beyond has tried to do is just amplify the voices of people affected by the system to say that while some people think these systems work to create security, they actually erode security .

Can you give me an idea of ​​what people who actually work in the corrections system think about the possibility of reform?

Jones Tapia: Almost everyone who works in the system has been exposed directly and indirectly to trauma and that trauma comes with them. It doesn’t come off when they take off their uniforms when they go home to their families. They interact differently with people, their families, community members. And I think a lot of people who work in the system see that. One study found that almost a third of correctional officers had PTSD and met criteria for depression. While in the general population, about 3-6% of people meet the criteria for these diagnoses. And so the impact is real. You know, and I think the more we give people who work in the system the platform to really talk about the impact…the more they want to be part of that change. People who work in correctional services have a life expectancy that is 20 years less than that of the general population. So they literally die because they work in these systems. And so they know something has to change.

Tell me a bit about the impact you see on the families of incarcerated people and those who work in correctional facilities?

Jones Tapia: I have experienced it. I experienced this impact as a young girl visiting my father in prison. This is something that, without the proper support from my family and community, could have had a lasting negative impact. I saw it as an employee working in this system where the families of incarcerated people called me concerned for the well-being of their loved ones.

This anxiety that families experience when their loved one is incarcerated affects them in all areas of life. The impact of these institutions does not occur only for the people who enter these institutions or who sit in these institutions. A study recently revealed that nearly 113 million Americans have an immediate family member or have had an immediate family member who has been incarcerated. I mean, you think about the impact of this in the grocery stores of our churches, our schools, and our communities. People sit with this anxiety and have little space to talk about it or to be part of the changing system that causes this anxiety.

What does a redesigned American justice and corrections system look like?

Jones Tapia: It feels like empowering people who have been most affected by the system. It’s the staff, it’s the people who are and have been incarcerated. It is the families of these groups, it is the survivors of crime, it is the community organizations that are most affected by incarceration. And that doesn’t feel like control and punishment, but more like centering the conditions that are going to help people thrive. And leaving room for continued iterations of what it could be. This is not a tick box exercise. This is something we must continually work towards.

What kind of response have you had to your new holistic vision of the corrections system from the people who work there?

Jones Tapia: We created this vision in partnership with people who work in the system, people who have been incarcerated in the system, as well as current and former survivors of crime and correctional administrators. Nearly 100 people lent their voices to this vision. And although we have divergent paths on how we got here, we all agree that what we are doing through mass incarceration and disinvestment in communities is not working and we need to collectively think about healing universal and supports for all of our communities. If we really want to experience security, we must invest in the people and the communities from which they come.