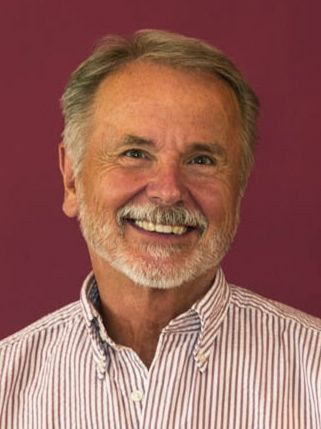 Most of us don’t think about bail. It only comes to mind when we hear of a serious crime or celebrity in court.

What happens if you are the one who is arrested and you have to appear before a judge? The judge hears the evidence and, if there is a likelihood of guilt, may decide to set bail, which will be returned to you when you arrive for trial.

If you are poor and unable to post a deposit, you can pay a surety a deposit of 10-15% to cover the deposit.

Let’s say you, a solid citizen that you are, and someone with a low-paying job are both arraigned for the same offense, and the judge sets bail for each of you at $5,000. This means a $500 payment to a bail bondsman, which you easily pay, glad the amount is nominal. Your counterpart, who doesn’t have $500, goes to jail.

When your trial dates arrive several months later, you are both found innocent. You go home satisfied with the result, having only missed a day or two of work. Your equally innocent counterpart who spent those months in prison returns to a world in ruins – perhaps no job, his family in debt from loss of income, marital discord and, in some cases, kicked out of his residence.

This is what often happens to the poor. Nearly half a million Americans are in jail, and in some jails up to 90% are there because they can’t afford bail.

Why would we have a system that is so blatantly harmful to the poor, who are overwhelmingly people of color?

Because black people and other people of color are disproportionately poor, they are disproportionately affected by the biases of bail law. One in three black men born today can expect to be confined in their lifetime, compared to one in 17 white men. Backed by strong evidence, experts say skin color has no link with crime, as opposed to poverty.

Spending time in prison often means a calamity for life, all this is possible even before the accused is tried.

Along with racial overtones, bail is maintained in our country by fear. Recent events in the news illustrate how fear fuels public support for bail practices.

Politicians know that campaigns resonating with Willy Horton’s images of George HW Bush’s election in 1992 can be very effective. As more progressive district attorneys take on the disparity in our bail practices and seek to soften its rigidity, tough-on-crime advocates have pushed back on their own arguments, emphasizing on fear.

Such alarmism flies in the face of all data. There is no evidence of a causal link between crime spikes and bail reform.

It’s not like there aren’t other ways to bring people to justice. Research has shown that frequent phone and email messages achieve the same level of compliance as bail. Many doctors use this method to get people to keep doctor’s appointments. Electronic monitoring has proven to be very effective for those with the slightest suspicion of violence or absconding. Some counties use questionnaires to determine the likelihood of leakage. None of these approaches carry harmful or financial baggage.

Lawyers and money can keep the haves from worrying about walking through a prison door while the poor citizens have to worry. The poor face the bail system.

Robert Pawlicki is a retired psychologist. He wrote this for InsideSources.com.