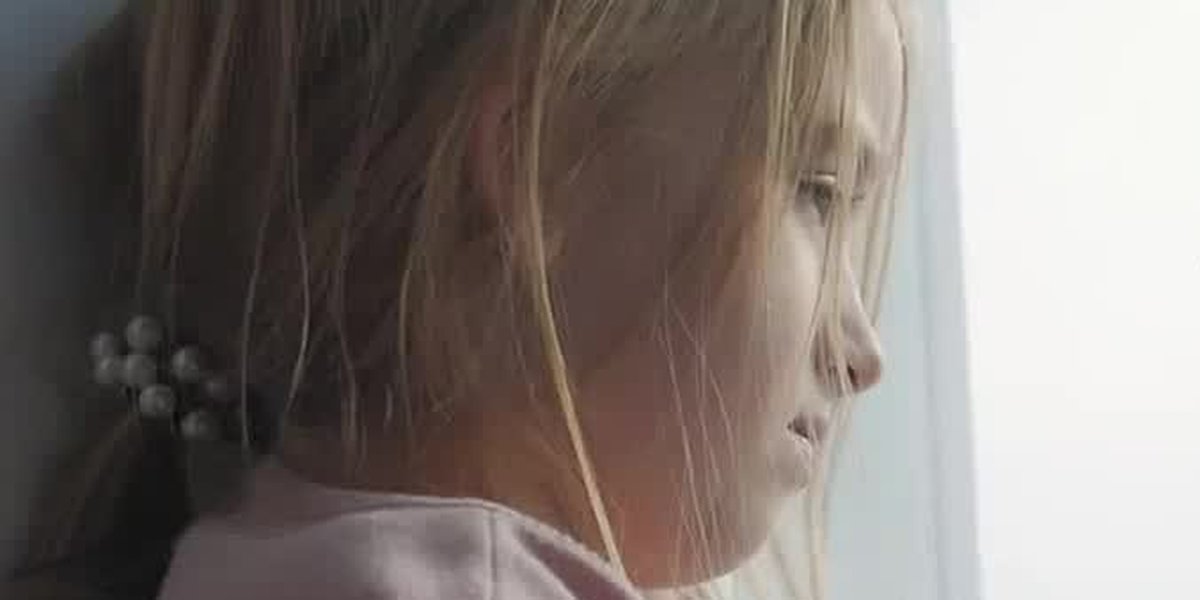 ANCHORAGE, Alaska (KTUU) – Foster care is intended to provide a safe and stable environment for children until they can return home or find another permanent place to live.

Here in Alaska, a controversial practice was recently banned, while another remains in place.

Amy Harfeld, national policy director of the Children’s Advocacy Institute, says Alaska has failed to inform foster children of the Social Security benefits to which they are entitled.

“It is unfair and truly unconscionable to intercept and pocket the benefits of the most vulnerable people in care,” Harfeld said.

Some agencies, Harfeld says, added themselves as beneficiaries when children were eligible for Social Security benefits. Those dollars would then go toward expenses such as childcare — something foster children aren’t required to do.

“Children in foster care have no say in what happens to them after they have been forcibly removed from their families and homes or orphaned by the loss of one or both parents – and therefore when states ask for their benefits and then take their money without ever telling them or their lawyers, they have no way of knowing and their lawyers have no way of knowing,” Harfeld said.

As they battle to resolve this issue, another controversial practice – which was recently banned – involves “child support” charges. Previously, when children were placed in foster care, parents could receive a surprise bill from the county or state to split child care costs. Trevor Storrs, president of the Alaska Children’s Trust, said it just keeps good parents from finding their children.

“When they have limited funds, sometimes they can’t achieve those goals, and or potentially even have the time to devote to them — not in the sense of giving to kids — but when you’re already working a few jobs and/or trying spending time with your kids, only to have to jump through other hoops afterwards. So there are these barriers,” Storrs said.

Storrs says the goal is to reunite children with their biological families, whenever safe and appropriate. Removing this law is a step forward.

“A lot of studies show that when a child is with their family – with people who are like them – they do a lot better. Whether we’re speaking culturally and or biologically – it’s just very essential – because when you have a sense of ‘belonging and connection, your overall development is much more successful,’ Storrs said.