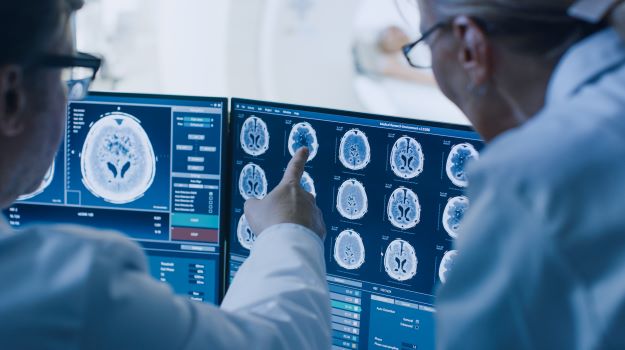 The need to overcome the challenges inherent in immuno-oncology is driving a new range of therapies on multiple fronts, as evidenced by presentations at the American Association for Cancer Research (AACR) Annual Meeting, April 8-13 . BioSpace reviewed some of the efforts to improve the host system’s immune response, as well as others to improve allogeneic or autologous cell transplants.

While great progress has been made in immuno-oncology, checkpoint inhibitors are still only effective for about 30% of patients. Portage Biotech works to increase this percentage by improving the immune priming process. 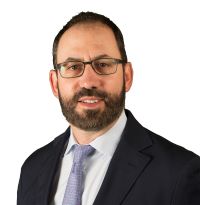 However, many other tumor types do not have a pre-existing immune response. For them, Portage and Stimunity, one of Portage’s affiliates, are studying immune priming using the interferon stimulator gene (STING) pathway and PORT-5, a STING agonist licensed from Institut Curie. in Paris.

Unlike first-generation STING agonists that must be injected into the tumor, PORT-5 is administered systemically. In a late-breaking presentation at the AACR, Portage and Stimunity described the use of virus-like particles (VLPs) — specifically, an inactivated HIV virus — as a delivery vehicle.

“In preclinical studies, mice given our VLP-formulated STING agonist live longer and we see about a 50-fold or greater increase in immune cell activation,” Walters said. Early work suggests that PORT-5 is beneficial when combined with PD-1, but also when combined with treatments that disarm regulatory T (Treg) cells that normally prevent the immune system from attacking a tumor . Portage and Stimunity plan to begin a clinical trial for PORT-5 (STI-001) in early 2024.

In a separate presentation, SOTIO entered the field of interleukin (IL)-2 and IL-15 superagonists by developing SOT101 to stimulate and activate NK cells and cytotoxic T cells. These are two white blood cells that kill tumor cells. SOT101, an IL-15 superagonist, binds to NK and T cells with high affinity, stimulating them without stimulating other cell types. SOT101 appears complementary and compatible with other therapeutic approaches, including checkpoint inhibitors and monoclonal antibodies.

“We have just completed a phase I trial. The highlight is that when we combine SOT101 with pembrolizumab, we see clinical responses in patients who have progressed on checkpoint inhibitors, or who have not responded to checkpoint inhibitors,” Radek Spisek, CEO of SOTIO, told BioSpace. Of 16 patients in the trial, one with mesothelioma had a complete response. Four patients had partial responses and one of them showed no signs of tumor after one year of treatment. 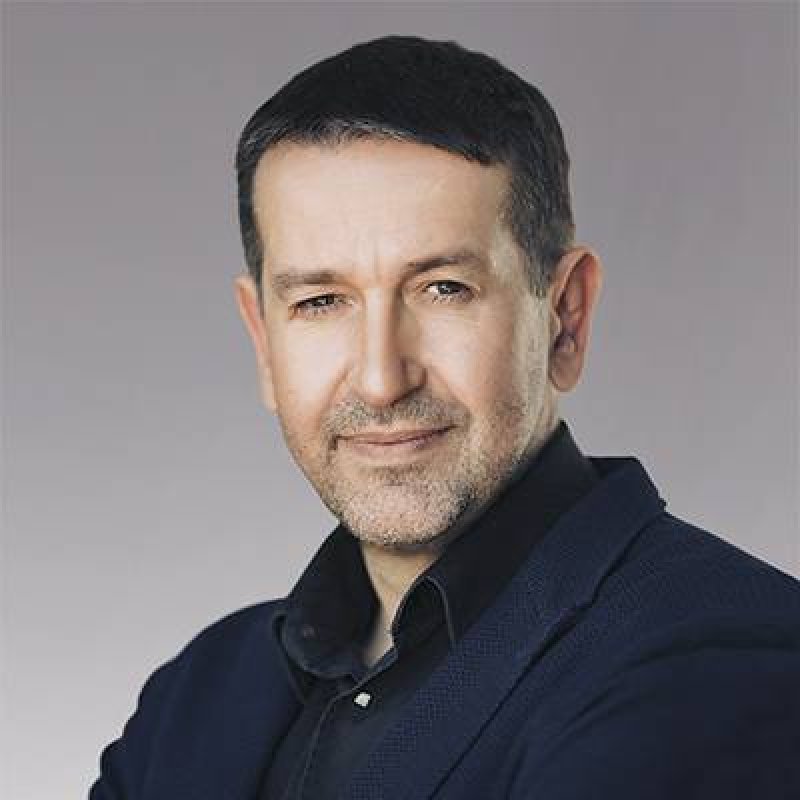 Importantly, there was no depletion of stimulated cells. “The cells we stimulate remain viable and ready to respond to the maximum”, during subsequent treatments. Since most of these patients failed checkpoint inhibitor therapy, “we consider this a very positive sign,” he said. “In May, we will begin recruiting for a large Phase II basket trial in six different indications, where we will verify meaningful clinical efficacy signals.”

Other companies are working to improve the efficiency of allogeneic or autologous cell transfers.

BlueSphere Bio, for example, is trying to improve the efficacy of allogeneic stem cell transplant (alloSCT) treatments for patients with hematological malignancies and solid tumors using its T-cell receptor (TCR) discovery platform ). This platform, TCXpress™, identifies TCRs that may be particularly effective against some of the most challenging types of cancer.

“AlloSCT treatments are underutilized due to safety concerns, such as graft-versus-host disease (GvHD),” David Apelian, MD, Ph.D., CEO of BlueSphere told BioSpace. “Our approach is to engineer donor cells with specific receptors, so that they attack leukemia and eradicate bone marrow cells that prevent engraftment. This approach should also decrease the GvHD effect. The other advantage of our approach is that we can use T cells from the healthy donor to make modified T cells. It is difficult to isolate and engineer T cells from diseased patients,” Apelian said.

In its AACR presentation, BlueSphere noted that TCXpress™ identified several novel single-donor TCRs that were active against the minor histocompatibility antigen (miHA), HA-1, and had a wide range of functional affinities . When re-expressed in primary CD8+ T cells, a high-affinity TCR against HA-1 kills HA-1+ target cells with high specificity.

Since multiple affinities can result from a natural immune response against a single allopeptide/HLA complex, the high throughput technology of the TCXpress™ platform enables the selection of optimal TCRs against a particular target antigen. “This TCR is the first of several that we are building into a TCR panel that addresses multiple miHA targets to cover a broader population of alloSCT patients,” said Apelian. The goal is to develop an antigen-targeting TCR panel for standard use in the generation of TCR T cell therapies. To this end, the company is developing its ability to discover other relevant TCRs and develop therapeutics.

Nurix Therapeutic is developing a method to improve the transfer function of autologous cells, specifically to combat T-cell depletion. ‘T-cell depletion, increase T-cell proliferation, and improve cell persistence once they are inside the patient’, Arthur T. Sands, MD, Ph.D., President and CEO of Nurix, told BioSpace.

“We have developed a small molecule that inhibits Casitas B lineage lymphoma proto-oncogene B (CBL-B),” Sands said. This molecule, NX-0255, is used in the manufacture of the DeTIL-0255 therapy, which is currently in phase I clinical trials. NX-0255 enhances the function of autologous expanded T cells against solid tumors. “CBL-B normally downregulates T cells. By blocking this intracellular checkpoint, we release the brakes on the immune system.

In animal models, these T cells persisted for more than 400 days. “They are persistent, reactive, and can reject a tumor challenge,” Sands said. Patients are currently enrolling in the Phase I clinical trial evaluating DeTIL-0255 in patients with gynecological malignancies. The same T-cell stimulating mechanism of action is being evaluated as an oral CBL-B inhibitor, known as NX-1607, which is in a Phase I trial for patients with advanced malignancies.

Nurix also presented data from its NX-2127 program at the AACR. This therapy treats malignant B-cell tumours. The data showed its ability to degrade Bruton’s tyrosine kinase (BTK) as well as the imide immunomodulatory neosubstrates (IMiD) Aiolos and Ikaros. Specifically, NX-2127 downregulated genes that are important in DNA replication and repair, as well as cell cycle progression in tumor cells. Furthermore, it upregulated the expression of CD1c in tumor cells, suggesting that these tumor cells might be better recognized by T cells. Administration of NX-2127 led to a complete regression of the tumor in the B-cell lymphoma model.

“CBL-B is part of a class of E3 ligases (multiprotein complexes) that are difficult to develop as assays for drug discovery,” Sands said. “We have built one of the first assays to screen small molecules against this target.”

These advances are part of a growing wave of new therapies that, within a few years, have the potential to dramatically improve options and outcomes for cancer patients.

The Baton Rouge bus system is paying the ex-CEO $190,000 to do nothing. City leaders say this is unacceptable. | News